The Minister of Power, Works, and Housing, Mr. Babatunde Fashola, has described Nigeria’s electricity reform law â€” the Electric Powers Sector Reform Act (EPSRA) â€” which was passed in 2005 by the National Assembly, as almost perfect and one of the best in the world.

Speaking during his opening remarks at the 2017 edition of the annual Power Africa Nigeria conference on Thursday in Abuja, Fashola said that there was nothing wrong with the law in its entirety but maybe its implementation by the government.

According to him, members of the National Assembly, who passed the law in 2005, did it with a great deal of commitment, recognising Nigeria’s need for a refrom in the power sector.

He also said that with the law, the business of power generation, transmission and distribution has been democratised and was now within the remits of both the federal and state governments to consider investing in.

“The EPSRA is a great piece of legislation that is comparable to any other in the world, and that law was put together by members of the National Assembly whom Nigerians elected as their representatives, and who committed to giving Nigeria a law to enable us develop our power sector,” said Fashola. 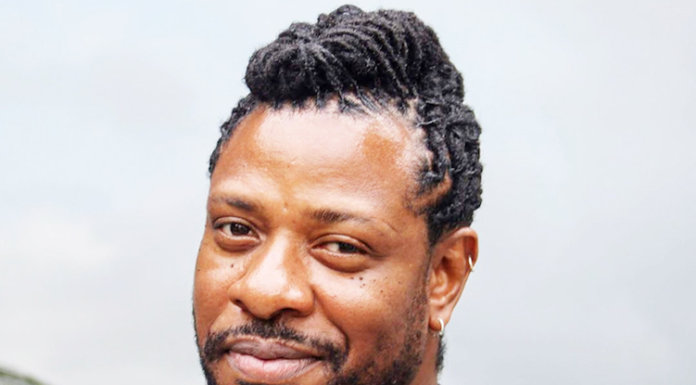