Saudi Arabia is easing restrictions on women driving, finally allowing almost half its population to get behind the wheel. A royal decree has been issued that will allow women in the country to drive, the Saudi Foreign ministry said this week on its official Twitter account. A committee has been formed to implement the ruling.

The move to ease restrictions on women has huge implications for the Saudi economy and womenâ€™s ability to work. It is just the latest in a series of changes that have been rippling through Saudi Arabia since the rise of 32-year-old Crown Prince Mohammed bin Salman.

The crown prince, known casually as â€œMBS,â€ is spearheading an ambitious plan to reform and transform the Saudi economy by 2030 and, in line with that goal, increase the number of women in the workforce. Bin Salman, who was appointed by his father to the position of crown prince in June, is seen as a major power in the country and is expected by many to be named king before too long.Â

The Kingdom of Saudi Arabia follows a strict form of Wahhabi Islam that bans the mixing of sexes at public events and places numerous curbs on women. These restrictions are enforced by religious police whose powers the crown prince has successfully lobbied to curtail since coming to power.

Above the oil: Inside a gated US compound in Saudi Arabia His success on that front is evident in the way Saudi Arabia, which is celebrating the 87th anniversary of its creation this month, has recently been easing some restrictions on women.

Women were allowed to enter a sports stadium for the first time on September 23, for a special pageant.Â  In May, King Salman decreed that government agencies should list services women can seek without permission from their husbands, fathers or other male guardian.Â

He also ordered organizations to provide transportation for female employees — a step that eased one hurdle to womenâ€™s employment given that public transportation is virtually non-existent.

Before May, women werenâ€™t able to access government services without getting permission from a male guardian or having him present.

There have also been some easing of restrictions on womenâ€™s ability to work in the fields of law and education. In 2015, women were elected to municipal councils for the first time.

Members of the Saudi royal family have been signaling an easing on womenâ€™s ability to drive for months now. In May, Prince Faisal Bin Abdullah, a former education minister, told a privately owned TV channel that he had â€œno doubtâ€ women would one day be able to drive in his country.

â€œLet me tell you about our leadershipâ€™s view on women,â€ he said. â€œNever mind driving a car, which is coming, no doubt … I want her to drive society.â€

Another prominent prince, Alwaleed bin Talal, wrote a December blog post that pushed for authorities to allow women to drive, saying that the ban curtailed their rights and hurt the economy because it made it harder for women to work.

In 2013, a campaign to defy the government ban on women driving saw dozens get behind the wheel and post photos of themselves driving on social media. They were quickly cut short by authorities and several spoke to CNN about their fear of retaliation in the aftermath. 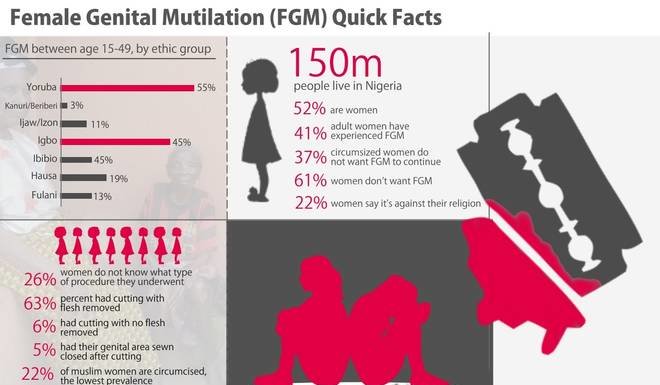