Founder of INRI Evangelical Spiritual Church, Isolo, Lagos, Primate Babatunde Elijah Ayodele, has unleashed revelations of things to come in the year 2017, 2018 and beyond in a book form. The Holy Spirit inspired 2017/2018 and beyond edition of the book of divine messages compiled by the prophet and titled, â€˜Warnings to the Nations â€“ A Collection of Divine Signalsâ€™, is a compilation of happenings expected to take place in future in Nigeria and the world over, some of which have already taken place within April 2017, the period they were conceived, and now.

Some messages in book received since April 2017, according to the prophet, have already come to pass namely, the crisis about the election in Kenya, flood disaster in different parts of the world, the political issues in Togo amongst others.

Addressing journalists during the formal presentation of the book of prophecies in Lagos, Ayodele said, â€œAs you read the book, you will come across messages about Nigeria from 2017 to 2019 and beyond and other divinely revealed future happenings,â€ adding, â€œI want to assure you that irrespective of your religious inclination, you will come across messages that will touch your heart in this book.â€

The book, the author explained further, contains prophetic messages about nations, governments, institutions, the economy, amongst other things. It also contains messages about sports, energy, climate, politics, health and so on.
Ayodele, who averred that majority of people do not know how to interpret prophetic statements, noted, â€œI am surprised when people interpret prophecies like poems or newspapers stories.â€

He therefore warned that prophetic messages have deeper meanings and thus requires oneâ€™s inner mind to be at work when reading meanings to prophecies so as to be divinely guided.

â€œYou need a divine wisdom to do it right. A very good example is the divine words of God during the last general election in Nigeria. Godâ€™s words have spiritual codes and only the spiritually discerning minds can get it right. God is not man,â€ he said.

The cleric, who claimed that Nigeria is at the moment in a very confused state, stressed that the nation needs serious prayers at this particular moment to enable the nation move forward , most especially as the country approaches the 2019 polls.

The controversial prophet hinted further that his churchâ€™s building in Isolo, Lagos, will soon undergo structural adjustment to give room for expansion, and that the INRI Family will also build a church and a mosque side by side to promote religious harmony and tolerance in Nigeria. 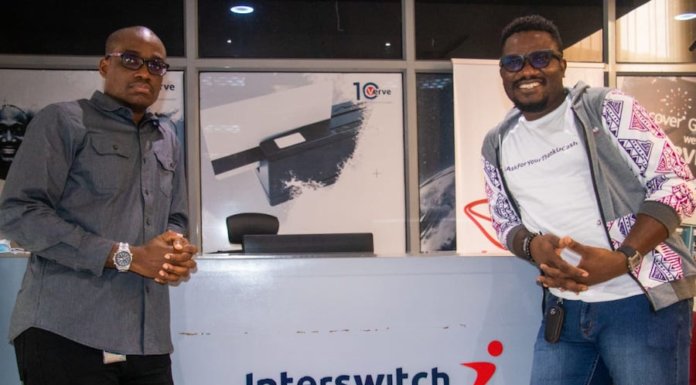