Omololu Ogunmade in Abuja
The presidency will today host the Senate President, Senator Bukola Saraki, the Speaker of the House of Representatives, Hon. Yakubu Dogara, and the Chief Justice of Nigeria, Justice Walter Onnoghen, in an expanded meeting of the Presidential Enabling Business Environment Council (PEBEC) in the State House, Abuja.

Also expected at the meeting are Lagos State Governor, Akinwunmi Ambode, his Kano State counterpart, Abdullahi Umar Ganduje, and the Acting Director-General of the National Agency for Food and Drug Administration Control, Mrs. Yetunde Oni.
A statement by Vice-President Yemi Osinbajoâ€™s spokesman, Mr. Laolu Akande, said the individuals were invited to the session based on stakeholder feedback.

According to him, PEBEC was inaugurated in 2016 by President Muhammadu Buhari with Osinbajo as chairman along with 10 ministers, including the Minister of Industry, Trade and Investment, Dr. Okechukwu Enelamah, as Vice Chairman.

Also included in the council were the Head of Service, Winifred Oyo-Ita, the Central Bank Governor, Godwin Emefiele, representatives of the National Assembly, Lagos and Kano States, and members of the private sector.

â€œRecently, the Enabling Business Environment Secretariat (EBES) of the PEBEC released the 2016/2017 Reform Update document at the 5th Presidential Quarterly Business Forum held in Abuja on September 11, where the role of regulators as business facilitators was further discussed.
â€œThis event was chaired by Prof. Osinbajo, and attended by ministers and Heads of Agencies, as well as leading companies in the private sector,â€ the statement added. 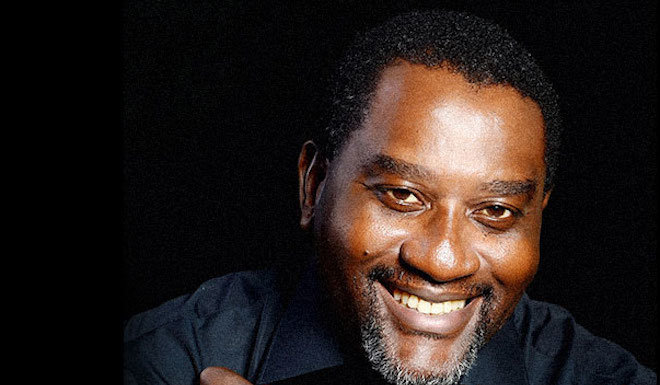