Omololu Ogunmade in Abuja
President Muhammadu Buhari returned to Nigeria last night a week after he left the country for New York to participate in the 72nd session of the United Nations General Assembly (UNGA).

Buhari who left New York for London on Thursday, arrived at the Nnamdi Azikiwe International Airport, Abuja at 7pm and was received by his Chief of Staff, Abba Kyari, the Minister of the Federal Capital Territory (FCT), Muhammed Bello, the Inspector-General of Police, Ibrahim Idris, among others.

The president had left New York in the United States for London last Thursday for undisclosed reasons.
It was however, believed that he had gone to London for further medical check-up, having earlier spent 103 days in the country for treatment of an undisclosed ailment.

Buhari left Nigeria for New York on September 17. Ahead of his departure, his chief spokesman, Mr. Femi Adesina, in a statement, said Buhari would visit London enroute Nigeria without stating the reason.

While in New York, Buhari participated in a general debate of the UNGA during which he delivered a speech tagged â€œnational statement.â€ He also held private meetings with the UN Secretary-General, Antonio Guterress. The president was also one of the select nine African leaders who had a lunch with United States President Donald Trump on Wednesday. He as well met Jordan King, Abdullah II who donated 200 armoured vehicles to Nigeria to bolster the fight against insurgency. He also had a meeting with Ghanaian President, Nana Akufo-Addo.

Meanwhile, the president has joined world leaders and well-wishers in congratulating German Chancellor Angela Merkel on her victory at the weekend polls.
Buhari, in a statement by his chief spokesman, said he felicitated with the German Chancellorâ€™s party for producing leadership for the country for over 12 years, and winning another opportunity to sustain the legacy of good work.

â€œThe president recalls his interactions with Chancellor Merkel over the years, especially at the G8 meeting in 2015 and during his visit to Germany in 2016, coming away with a strong impression of her commitment to building stronger ties across the world.
â€œPresident Buhari wishes the German Chancellor a successful tenure,â€ the statement added. 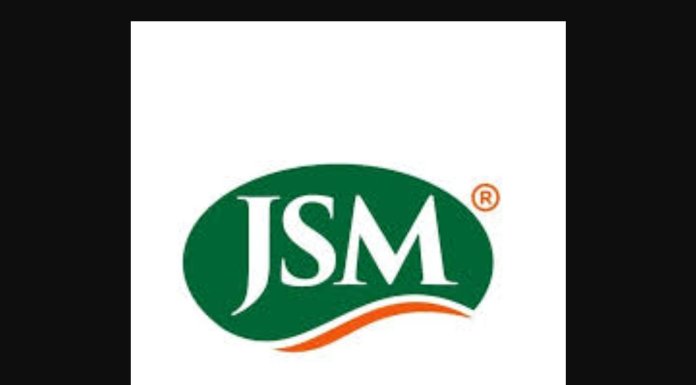