The senator representing Ondo North senatorial district and the Chairman, Senate Committee on Petroleum (Upstream),Â  Tayo Alasoadura, at the weekendÂ  said there are several forces working against the Petroleum Industry Governance Bill (PIGB).

The senator said he rejected a huge amount of money offered him as a bribe to frustrate the passage of the bill which had been in the Senate for more than 13 years.

Alasoadura said he declined to collect the bribe not that he did not need money but because he was conscious of the kind of legacy he wanted to leave behind for his children and grandchildren.

The federal lawmaker said one thing that made him proud as a Nigerian was the passage of the bill by the Senate.

He spoke in his constituency office in Akure, the Ondo State capital, after receiving a commendation letter from the Correspondentsâ€™ Chapel of the Nigeria Union of Journalists (NUJ), Ondo State Council.

â€œThe politics behind it was more than what you had to do to get the bill passed. In fact, there was a day I was abused by a set of people who came to lobby me for the bill not to be passed.

â€œThey offered me money but I said no, that the little money God has provided for me is enough to cater for my well-being and that of my family.

â€œThe politics, lobbying and so on from those who did not want the bill to see the light of the day was terrible. Unless you can withstand pressure, you wonâ€™t be able to do what I did.

â€œBy the time we were to take the bill to the floor of the Senate for passage, we booked for three days because we thought it would be stormy. But to the glory of God, the bill was passed in two hours.

â€œThis is because I did a lot of underground work like meeting people, convincing them about the need for the bill, especially people who were not satisfied with some areas in the bill.

â€œWe then gave them reasons to believe that everything had been taken care of in the bill and that nobody would be shortchanged. At the end of the day, before the final passage of the bill, 52 senators had signed,â€ he said.

Expressing optimism that the bill would soon be passed in the House of Representatives, Alasoadura said the Senate was in the process of passing three other bills relating to petroleum resources which he listed as Administration Bill, Host Community Bill and the Fiscal Bill.

He said: â€œWe want to run as fast as we can and see if we can finish all the bills before the end of this year because next year when politics starts and we may not be able to have much concentration as we were doing now.â€

The senator, who said the country was not mature enough to have state police, disclosed that the Senate would revisit the devolution of powers bill earlier rejected by it. 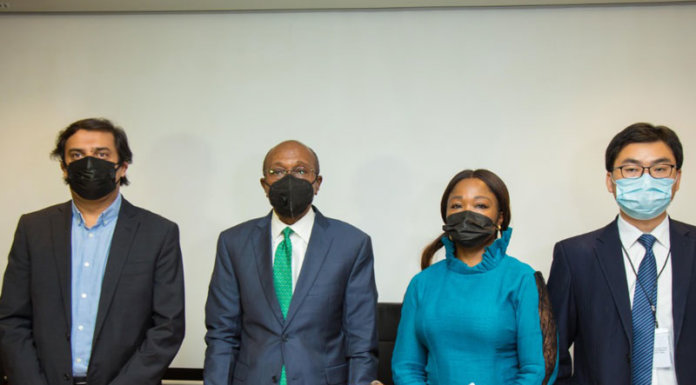