The Kaduna Electricity Distribution Company (KAEDCO), Tuesday said it generated about N1.7 billion in Sokoto state from January 2017 till date.

Speaking in an interview with THISDAY in Sokoto, the Business Development Relations Officer of the company, Abubakar Ibrahim Hashim, stated that the amount was recorded in the state in the past eigh months.

He explained that the company generates between N200 million and N220 million in the state monthly.

Hashim disclosed that the residents consume energy worth between N500 million and N600 million monthly but pay N200 million to the company.

He however, lamented that the major issue in terms of revenue generation, has to do with the inability of consumers to pay their electricity bill.

“Our monthly target in Sokoto state is about N600 million but we generate between N200 million and N220 million monthly. In fact, the highest was N260 million in March 2017 and this is our greatest challenge.

“That is why we want to provide pre-paid meters to all our customers for us to have the accurate energy provided to consumers. I believe that doing this will go a long way in improving our revenue.

“I can tell you that we don’t even generate 50 percent revenue of what is consumed in Sokoto. The investors are really complaining because of this and up till now they are still operating at a loss. They are yet to break even,” Hashim said.

He stressed the need for energy consumers in the state to endeavour to pay their electricity bills on time to enable the company provide better services for them.

Hashim also dismissed reports that the state water board was unable to provide water to some parts of the Sokoto metropolis last week due to power outage.

He insisted that the recent water scarcity in some areas in the state capital was not as a result of epileptic power supply.

According to him, the state water board is a major customer of the company and as such the priority of KAEDCO is to ensure adequate electricity for their use.

He explained that it was not possible for the water board to pump water to all parts of the state capital at the same time due to the fact that its booster stations lacked the capacity to do so.

“The state water board has booster stations in different locations in the state capital where it pumps water to the consumers.

“Thus, in a situation where there is no electricity in a particular area,the booster station cannot pump water. If they require more energy, we can afford to provide it for them.We attend to their issues promptly because they are our priority customer and very important to us.

“So, it is not true that water scarcity in some parts of the state capital was due to power outage,” Hashim added. 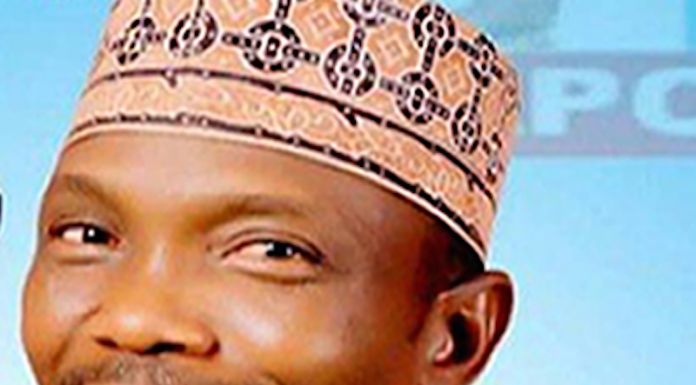