Socio-Economic Rights and Accountability Project (SERAP) has sent an open letter to Governor Godwin Obaseki of Edo State requesting him to use his good offices and leadership position to â€œurgently pay the state pensioners their 42 months outstanding pension benefits and entitlements from the over N29 billion Paris Club refunds received by your government.â€Â

The organisation urged Obaseki to spend the Paris Club refunds to pay all outstanding pension benefits within 14 days of the receipt and/or publication of the letter, failing Â to do so, it will institute appropriate international and regional legal proceedings to compel the state to discharge its constitutional and international human rights obligations to the pensioners.Â

In the letter dated September 8, 2017, and signed by SERAP Deputy Director, Timothy Adewale, the organisation expressed â€œconcern about the treatment of the situation of the pensioners from a humanitarian and charity perspective.

â€œThis approach by your government to addressing the conditions of pensioners in your state ignores their human rights, and the fundamental equality of individuals as well as deny Nigeria of the potential contribution of pensioners to reaching national developmental objectives and goals.â€Â

SERAP also expressed â€œserious concern that the failure to pay the pensioners their outstanding benefits and entitlements has continued to leave them with chronic poverty, untreated illness, inadequate access to medical treatment, abuse and ultimately, unnecessary and untimely deaths. Yet, pensioners are entitled to human rights, as an important part of their dignity, protection and financial security.â€

According to the letter, â€œSERAP notes that pensioners need special protection especially given their economic, social and political vulnerability, but the repeated failure by your government to spend the received Paris Club refunds to pay all outstanding pension benefits in your state has continued to prevent their access to equal treatment and enjoyment of their constitutionally and internationally recognised human rights. Pensioners in the state are now at heightened risk of long term discrimination, abuse, exclusion, isolation and marginalisation.

â€œSERAP has been fully briefed by the Edo pensioners both at local government and state levels about their plight and continuing denial of their human rights to dignity, equality and non-discrimination by your government.â€

Also, SERAP noted that your government has a legal obligation to protect vulnerable individuals, including pensioners in the state by taking measures to ensure that they are not denied their human rights, and deprived of their access to basic necessities of life.

â€œSERAP therefore believes that ignorance of the value of empowerment of pensioners jeopardises progress towards achieving the state developmental goals.â€ 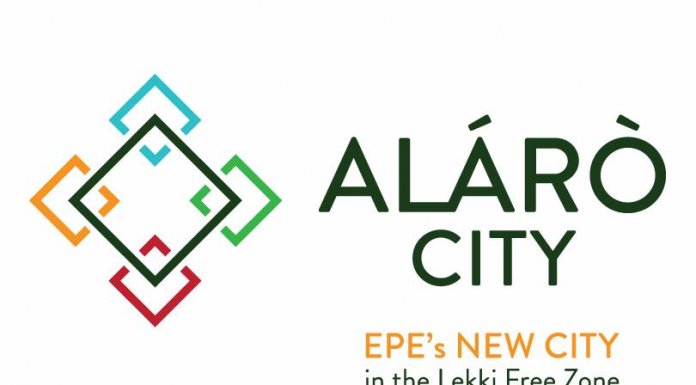