The former Chairman of the Inter-Party Advisory Council (IPAC) in Cross River State, Mr. Goddie Akpama, has faulted the Minister of Niger Delta, Pastor Usani Usani, for describing the state capital, Calabar as the most unsafe city in Nigeria.

Usani was quoted as making the remark when he spoke at the inauguration of the state executive of the Niger Delta Youth Network for Peace and Development on Monday in Calabar.

Reacting to Usaniâ€™s comment, Akpama, who spoke to journalists thursday in Calabar, joined issues with the minister, saying it was inappropriate for such a comment to have come from someone as him considered to be a statesman.

The former IPAC chairman noted that such statement made by Usani was capable of sending wrong information to people outside Calabar, and the entire country that the state governor, Professor Ben Ayade, was doing nothing about security in the state.

â€œWhat the minister has said is not right. He is sending the wrong information to members of the public, especially gullible Nigerians about the state of security in Calabar.

â€œThere is insecurity in some parts Niger Delta. As minister in charge of the region, what has he done to secure the Niger Delta where militancy is still a problem confronting the area,â€ Akpama said.

The former IPAC chairman said as a citizen of the state, having been appointed as minister to represent Cross River State, it was also his responsibility to contribute his own quota to the security of the state.

â€œUsani was appointed as minister to represent Cross River State in the federal cabinet. So, what has he contributed to the security of the state.

â€œWhat Usani would have done is to collaborate with the Governor Ayade to promote the security of the state instead of describing Calabar as being insecure and unsafe.

â€œSome of those who have been lucky to be given appointment in Abuja should not think that they are no longer part of the state or have no part in contributing to the growth of Cross River State,â€ Akpama said. 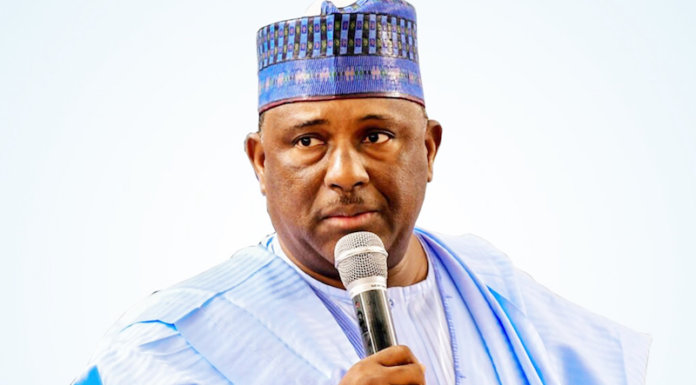