No fewer than 140 suspected criminals have been arrested in Akwa Ibom State following strategies currently put in place by the new state Commissioner of Police, Zubairu Muazu, barely two month of assumption of office.

The success recorded by the security operatives to clamp down on criminals, crime detection, prevention and arrest, may not be unconnected with the commencement of a full implementation of community-based policing in the state.

The police commissioner, who paraded the suspects before journalists at the police headquarters in Uyo yesterday, said the suspects were arrested for various offences, including armed robbery, cultism and other crimes.

He listed items recovered from some of the suspects to include AK 47 rifle with three magazines and eight rounds of live ammunition; nine locally made pistols and seven single barrel guns with seven live cartridges; a Toyota Camry, a Toyota Corolla, N2, 890, 000 million cash and assorted items used by the some who are cultists.

â€œYou will recall that upon assumption of duty as the 22nd Commissioner of Police of Akwa Ibom State on July 11, 2017, I clearly stated that I would champion a new course of policing in the state in line with the force directives,â€ Muazu said.

On assumption of office, â€œthe security architecture of the state was clearly studied and repositioned for effective service delivery,â€ adding that he is leading policing that focuses on the people and service-oriented.
According to him, this is in line with global best practices that place emphasis on human rights driven policing, intelligence-led policing, community-based policing and problem solving approach.

â€œStrategies put in place to ensure that crime rate in state is brought to the barest minimum are yielding fruitful results with the arrest of a total of 140 suspects for various offences,â€ he stated.

Muazu explained that community-based policing is geared towards increasing public confidence in the Police and working in partnership with members of the public in a more friendly and accountable manner.

The state police boss thanked the government and people of the state for their support to the Nigeria Police and other security agencies towards reducing crime to the barest minimum in the state. 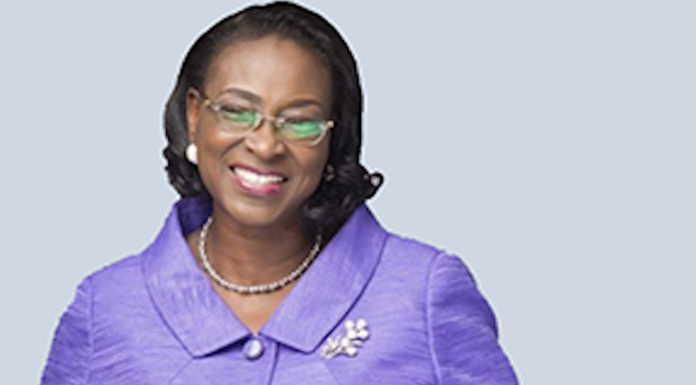