The federal government has approved the appointment of Dr. Darlington Obaseki as the substantive Chief Medical Director (CMD) of the University of Benin Teaching Hospital (UBTH).

The appointment, which is for a four-year tenure was contained in a letter signed by the Minister of Health, Prof. Isaac Adewole which takes effect from August 17, 2017.

Obaseki was born in 1968, and attended Asoro Grammar School, Benin City, where he obtained his West African School Certificate (WASC). He later proceeded to the University of Benin for his M.B.B.S and a Fellow of Medical College of Pathology.

Until his appointment, Obaseki was the Acting Chief Medical Director and as Associate Professor in the Department of Pathology of University of Benin. 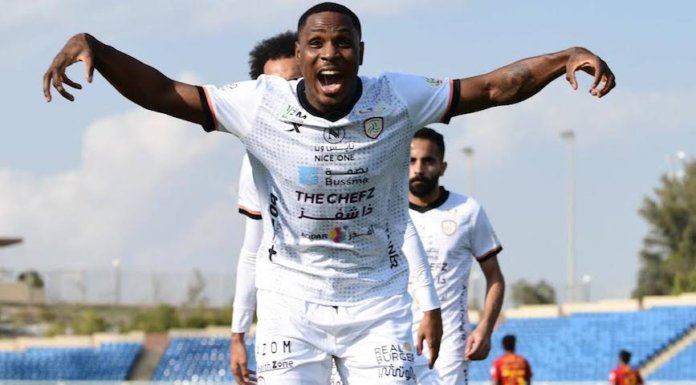