Ejiofor Alike
Nigeriaâ€™s fiscal system in the oil and gas industry is one of the five fiscal regimes with the highest Effective Royalty Rate (ERR), along with Indonesiaâ€™s Production Sharing Contract (PSC), Chinaâ€™s PSC, Kazakhastan and the area of the United Sates where royalty is payable to land owners on negotiated rates and on federal and state lands on regulated rates, a new study by Wood Mackenzie has revealed.

The report further indicates that Nigeria is also among the 12 oil producing countries where the fiscal system is targeted on revenues, rather than profits.

The other 11 countries include: Russia, Indonesia, Egypt, Venezuela, Iraq, Kazakhastan, Angola, China, Canada, Brazil and the oil-producing area of Alaska in the United States.

According to the report, while the fiscal system in the United Kingdom, Norway and offshore Australia is targeted purely on profits, Nigeriaâ€™s fiscal system and those of the 12 other countries are based on revenues.

â€œFiscal terms are a key differentiator in companiesâ€™ strategic positioning geographically and in investment decisions. While prospectivity is invariably the number one driver for investment decisions, the potential value of discoveries is heavily influenced by the fiscal regime. And with capital scarce, the level and form of the governmentâ€™s share of project value comes to the fore. Terms must be competitive if the government is to have any success in attracting new investment,â€ the report said.

The report noted that the global upstream investment is at low ebb with conventional projects being challenged by low oil prices, high costs and weak economics.
With these challenges, Wood Mackenzie argued that finances are stretched with only a limited capital available for growth investment.

â€œCompanies are preserving capital and high grading opportunities as they work to reduce break evens on new projects. Only the lowest cost and highest return investments, whether short or long term, will get the green light in this environment. And nervous investors are looking for projects that will recover their costs quickly,â€ the report added.

â€œBut generating profits at current prices is not simply down to a companyâ€™s ability to keep costs below current prices. Governments have a role to play too. If the fiscal system is targeted on revenues, rather than profits then, for the investor, a $50 per barrel price could mean as little as $25 per barrel is available to cover costs and make a return on investment,â€ the report added.

â€œOne of the first challenges for a government wanting to establish if its terms are competitive or not, is to identify who its competitors are. What is the peer group of opportunities that investors will be considering for investment as well as the blocks in your round? And this could be very different, depending on the investor, who may be focused on: a region, and compare opportunities only with those on offer in neighbouring countries; maturity of basin, focusing on frontier, emerging or mature basin opportunities; specific types of investment, for example, gas or deepwater opportunities; all global opportunities equally,â€ the report explained. 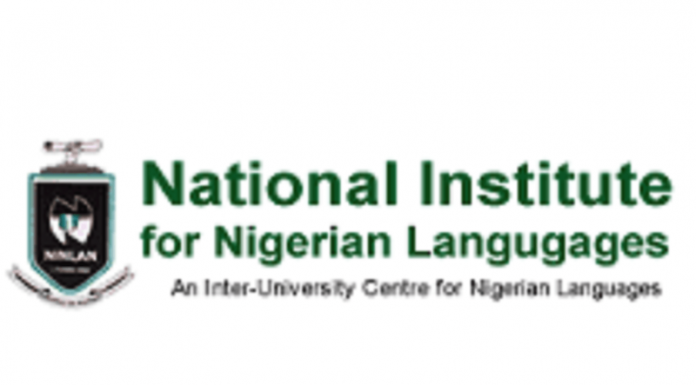