The presidency last night denied the report by a national daily (not THISDAY) that barely a week after the return of President Muhammadu Buhari, Vice President Yemi Osinbajo had been sidelined in Aso Rock.

A statement by Senior Special Assistant to the President on Media and Publicity, Mallam Garba Shehu, said the objective of the report was â€œto generate hatred and disgustâ€ for some of the presidentâ€™s men in the State House.

Describing the report as a fable, Shehu said those advancing the suspicion were advocates of anti-Buhari agenda, casting â€œsome of the most ridiculous aspersions on President Buhariâ€™s competence as a leader of a great country.â€

He said contrary to the allegation, Osinbajo remains Buhariâ€™s confidant and closest adviser adding that the vice president attended all events in the Villa last week except Jumaâ€™at prayer on Friday because heâ€™s a Christian and Thursday events when he travelled to Taraba State.

â€œQuite to the contrary, the vice president remains the confidante andÂ  the closest adviser to the president.

â€œHe has attended all the presidentâ€™s engagements all through the week with the exception of two: one, the VP was away to Taraba State and two, the Jumaâ€™at Muslim prayer because he is a Christian.

â€œIt is difficult to understand what anyone wants to achieve peddling such falsehood that the President, himself a former military general and Head of State and Commander-In-Chief is subject to undue influence and manipulation. It is both ridiculous and inconceivable.

â€œAs someone who works very closely with President Buhari, I can testify to how my years of experience as a newspaper editor are often put to the test by the sheer thoroughness with which the President edits every single document brought to his desk,â€ he said.

He also lamented what he described as attacks on the personality of the Chief of Staff, Mallam Abba Kyari, saying like other Villa staff, Kyari stood by Osinbajo when he was the acting president.

He also said Kyari was being vilified because of his forthrightness.

â€œIf I can speculate on the matter, I will say that the problem Kyari has with most people is that he, like the President he serves, will not throw money at people in order to please them.

â€œAs COS, Malam has refused to keep cash imprest and has turned down a monthly grant of N200 million customarily given to the office. This is money freely spent because they were not required to account for what they did with it,â€ Garba added. 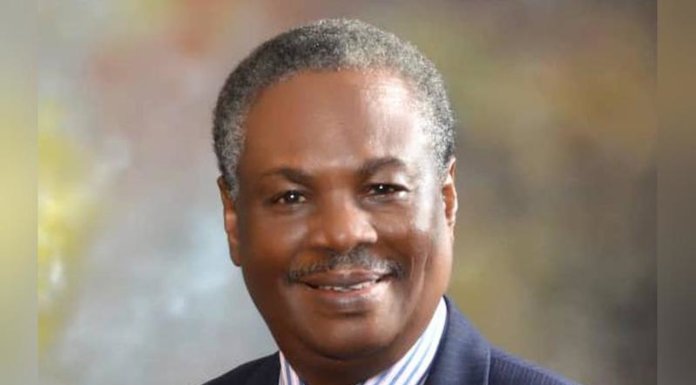