As part of Chevron Nigeria Limitedâ€™s efforts to assist in the building of organisational capability in the oil and gas industry, the company has completed a 12-month on-the-job-training of Nigerian graduates at the companyâ€™s office and field locations.

Chevronâ€™s General Manager in charge of Policy Government and Public Affairs, Mr. Esimaje Brikinn said in a statement yesterday that the trainees were the second batch that had gone through this programme, making it a total of fourteen 14 graduates who have benefitted from this outstanding internship programme since 2015.

Brikinn added that the internship programme, which is in support of the Nigerian Content Human Capacity Development Initiative (NCHCDI), covered various disciplines, including Earth Science, Reservoir Management as well as Drilling and Completions.

According to him, the programme was executed in partnership with the Nigerian Content Development and Monitoring Board (NCDMB).

CNL was one of the operators in the oil and gas industry that heeded NCDMBâ€™s call in 2014, to help provide on-the-job-learning and capacity building opportunities for Nigerian Earth Science graduates.

The first batch of seven earth scientists completed their internship programme in 2015 and some of them were subsequently employed by companies in Nigeria and overseas.

The only female trainee in the team progressed into a role of higher responsibility in one of the federal government parastatals.

Speaking at the passing out ceremony for the second batch of seven beneficiaries, held at the NCDMB office in Abuja, Chevronâ€™s Chairman and Managing Director, Mr. Jeffrey Ewing, commended the partnership between Chevron and NCDMB, stating that the collaboration has been yielding positive results.

He also congratulated the interns for successfully completing the 12 monthsâ€™ internship.
Also speaking, NCDMBâ€™s Executive Secretary, Mr. Simbi Kesiye Wabote, thanked Chevron for its consistent support of the NCHCDI and other initiatives of NCDMB. â€œChevron has been fantastic in its collaboration with the NCDMB, not only in the implementation of the NCHCDI programme, but in other initiatives of the Board,â€ Wabote said.

One of the beneficiaries of the programme, Efe Akpovwovwo, thanked Chevron and NCDMB for the opportunity, saying it enabled him to acquire high level technical skills in the use of state-of-the-art technology in the oil and gas industry. 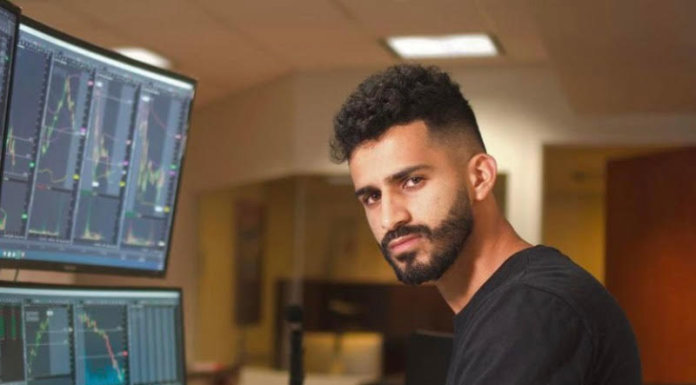