Governors from the South-south/South-east geo-political zones will meet on August 27, 2017 at the Government House, Port Harcourt by 7p.m.

The Interim Chairman of the South-south/South-east Governorsâ€™ Forum and Governor of Akwa Ibom State, Mr. Udom Emmanuel, in a statement sent to THISDAY, said the meeting would provide another avenue for deliberation between the governors of the states in the regions on issues of regional and national interest with a view to solidifying the ties that bind the people of the states together.

Emmanuel added that the meeting would also explore areas of economic, socio-cultural and political co-operation between the states to the overall benefit of the citizens and residents of the regions.

â€œI hereby extend an invitation to all the governors in the two regions to attend the meeting as a follow up to the successful inaugural meeting held in Enugu on July 9, 2017.â€™â€™ 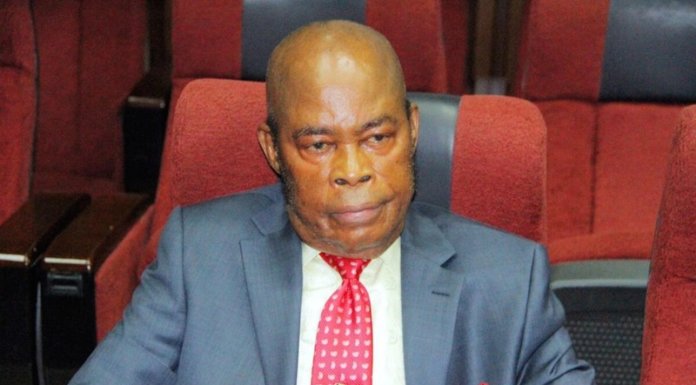