The Discos, according to a summary of the daily load allocation between August 13 and 20, rejected an average of 1,163.83MW daily, with the rejection coming mostly from Ibadan, Benin, Abuja, Eko and Ikeja Discos.

TCN equally indicated that despite the slight rise in power generation â€“ an average of 3613.85MW â€“ during the period and huge demand for electricity by consumers, the Discos could not take up all the load allocated to them in line with the Multi-year Tariff Order (MYTO) sharing model.

Similarly, another report on the sectorâ€™s performance within the week, which the Advisory Power Team in the Office of the Vice-President shared, showed that most of the Discos have continued to experience challenges with their networks.

The advisory teamâ€™s report linked the poor distribution capacities of the Discos to the frequent outages at their feeders.

Recently, records from the Manufacturers Association of Nigeria (MAN) indicated that due to poor power supply from the Discos, Nigerian manufacturers spent N66.99 billion on generators and alternative energy sources to power their factories in the second half of 2016.

MAN said in its review of the operational activities of its members within the period that daily power supply to them averaged eight hours and outage four times, hence its expenditure on alternative energy sources in the period increased to N66.99 billion, from N29.48 billion expended in the corresponding period of 2015, representing a N37.51 billion increase.

In his recent remarks at the last power sector operatorsâ€™ monthly meeting in Kano, the Minister of Power, Works, and Housing, Mr. Babatunde Fashola, had revealed that Nigeria currently has up to 6,863MW of electricity that can be wheeled out to homes and industries in the country, but cannot send all of it to consumers because the distribution facilities of the Discos were poor and unable to take up all of the generated power.

Fashola explained that due to improvements in gas supply to thermal power plants in the south and adequate rains in the reservoirs of the hydro plants in the north, the country could conveniently generate 6,863MW and transmit 6,700MW of it, but the electricity could not get to consumers because the 33KV infrastructure of the Discos was constrained. 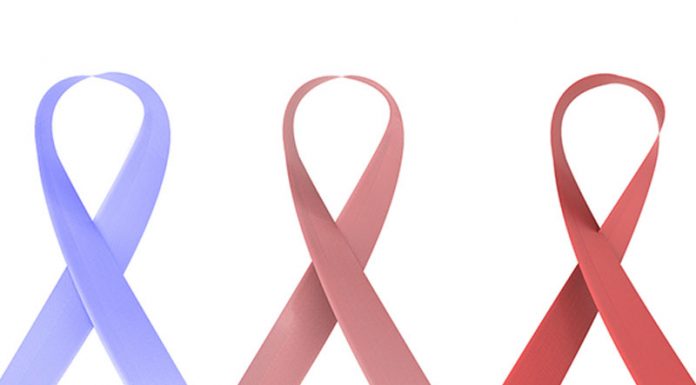