David-Chyddy Eleke in Awka
The ward congress of the Peoples Democratic Party (PDP), Anambra State conducted by the Governor Nyesom Wike-led committee in 326 electoral wards in 21 local government areas of the state on Monday has been adjudged hitch-free.

The congress which was monitored by THISDAY, was devoid of the usual conflicts witnessed in the election of three-man delegates that would participate in the partyâ€™s gubernatorial primary election.
THISDAY reports that some local government areas visited, it was observed that the congresses were held at the designated venues in a peaceful and transparent manner during which three delegates emerged from each ward.

The peaceful and orderly conduct of the party members might not be unconnected with the warning by the Wike committee that any aspirant and their supporters that foment trouble during the exercise would be disqualified.

The Governor of Ekiti State and Chairman, PDP Governorsâ€™ Forum, Ayo Fayose, who is a member of the committee, had while addressing the party members and aspirants said, â€œOur position is that if you are linked to violence you are disqualified not only in that Ward but in the whole process you are gone. Our report will show it that you are an enemy of the party. It is better to go into this election peacefully than to start fighting each other. We are not prepared for that.â€

Collation of results for the election which commenced Monday night is expected to be concluded today as members of the committee were seen working at the party secretariat early on Tuesday.

Chairman of the partyâ€™s Caretaker Committee, Professor ABC Nwosu declined interview with journalists saying the Governor Wike-led committee was the rightful authority to comment on the ward congress but expressed gratitude to the committee for ensuring order and transparent handling of the exercise.
He also commended members of the party and the aspirants for the peaceful conduct of the exercise. 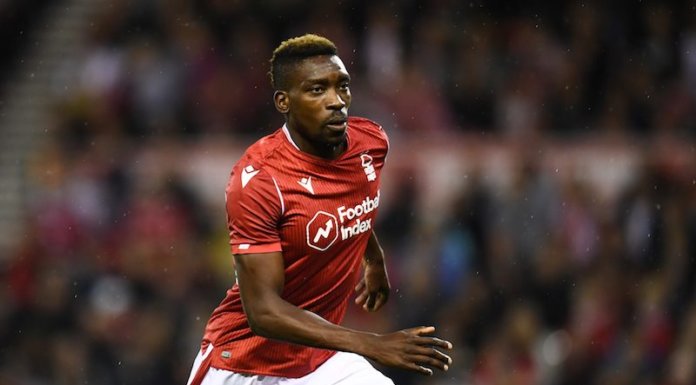