The Governor of Edo State, Mr. Godwin Obaseki, on Wednesday visited the scene of the fatal accident that claimed the lives of nine persons, on Upper Sokponba Road in Benin City, as well as the family of one of the victims.

He visited the family of the late Mrs. Osemwonyenmwen Moses, at number 20 Osemwingie street, off Upper Sokponba Road, Benin City, who died in the crash.

Obaseki condoled with them and said members of his government shared in their grief and prayed for the soul of Mrs. Osemwonyenmwen to rest in peace.

The governor, who was represented by his deputy, Rt. Hon. Philip Shaibu, with some members of the Edo State Executive Council (EXCO), shortly after the weekly EXCO meeting, told the crowd at the accident scene that the visit was undertaken in light of the fact that the Obaseki-led administration considers the life of every Edo person very important.

Â “We are here to see for ourselves what transpired and interact with eye witnesses of the accident to establish the cause so we can put in place measures that will ensure an accident of this scale does not occur again,” the governor said.

After listening to the accounts of eye witnesses, he inspected the crash scene and agreed that a median and speed breakers would be needed on the busy Oka Market area of the road to limit the speed of motorists.

â€œThe people have spoken to us, and they attributed the cause of the accident to reckless driving and the absence of median on the road to allow motorists to drive on separate lanes,” he said and promised that his administration would look at the possibility of acting on their suggestions. 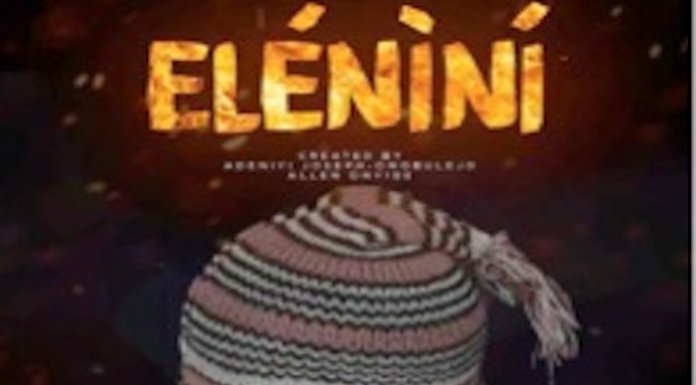