The trio of Governors Nyesom Wike of Rivers State, Ayo Fayose of Ekiti State and Ifeanyi Ugwuanyi of Enugu State are billed to be in Anambra State today for the ward congress of the Peoples Democratic Party (PDP).

The three governors were mandated by the party to lead the conduct of the partyâ€™s congress for the nomination of three delegates from the 326 wards of the state which would hold today.

THISDAY gathered that the governors are expected at a hotel in Awka, but as at the time of filling this report, they were still being awaited, with all the logistics put in place for their arrival.

When THISDAY visited the venue, it was noticed that the atmosphere was charged, with several big wig politicians from the party awaiting their arrival in the hope of going into private meetings with them as the intrigues over the delegatesâ€™ list of the party heightens.

Meanwhile, the Caretaker Chairman in the state, Prof ABC Nwosu, has promised that there would be a credible ward congress and primary election in the state.

Nwosu who spoke with journalists while awaiting the arrival of the governors, said his team is ensuring that no aspirant of the party highjacks the process. 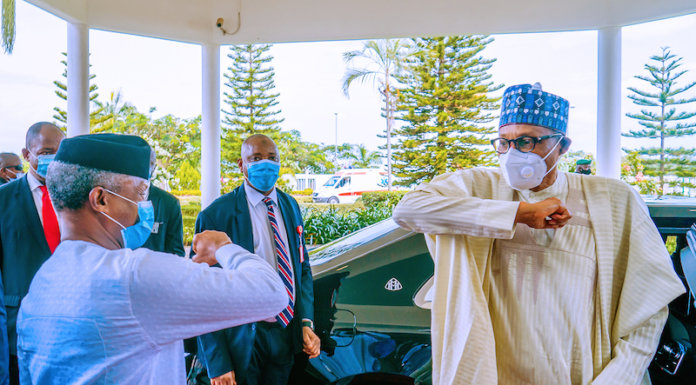