The National Leadership of the Host Communities of Nigeria Producing Oil and Gas (HOSTCOM) yesterday staged a peaceful protest in Warri, Delta State calling on the Presidential Adviser on Amnesty Programme, retired Brig-Gen. Paul Boroh to hands off the pipeline surveillance contract or face the wrought of the People.

HOSTCOM said the decision was taken because Boroh allegedly promised to give pipeline surveillance contracts to the abductors of the recent Lagos State School Students, a condition allegedly agreed for their release.

The group noted that it was not against engagement of ex-agitators as it was in discussion and collaborating with them towards monitoring and securing the pipelines in the Niger Delta region but was against the alleged inclusion of criminals as exemplified in Boroh’s promise to include the kidnappers of the Lagos pupils.

HOSTCOM maintained that giving the abductors of the students the pipeline surveillance contract would encourage other youths into crime.

They warned that Boroh should understand that the securing of the pipelines if not given to the host communities would be resisted.

Tamaraebi described Borohâ€™s alleged statement as “an aberration, a stench vomit, and an affront to the host communities which would be visited with stiff opposition.â€

He added: â€œWe expect nothing less than for the Federal Government to invite us to sign the agreement already reached with NNPC who are in charge,â€ they declared. 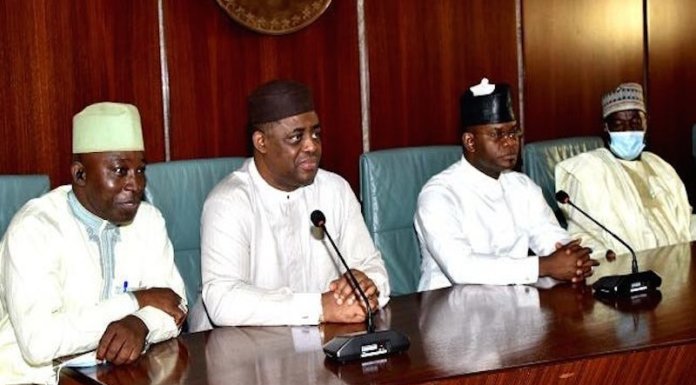