An aspirant of the United Progressives Party (UPP), Hon Chudi Offodile, has told the national leadership of the party and its National Chairman, Chief Chekwas Okorie, not to fight the Anambra State chapter of the party for him, but to work hard to mend fences with the executives of the party in the state.

The state chapter of the party had on Tuesday announced the suspension of Offodile and his co-aspirant on the platform of the party, Chief Osita Chidoka, for allegedly engaging in anti-party activities.

Addressing journalists in Awka yesterday, Offodile, a two-time member of the House of Representatives, said he had no case to answer before the state chapter of the party as some of the allegations levelled against him were alien to him.

â€œThe crisis you are seeing in the party is one that had started three weeks ago between the national body and the state executives of the party. I was thinking that they would have resolved it amicably, but they let it degenerate to this level.â€

He threatened to take a legal action against the state executives of the party if it failed to retract their accusations against him, saying as for the suspension, it was dead on arrival.

Offodile also called on the national leadership of the party to quickly resolve the crisis it has with the state chapter, while also condemning the purported sack of the entire executive of the party at a time when it had a role to play in the election of the partyâ€™s candidate.

He said: â€œIt is a common knowledge that the NWC of our great party in an extraordinary meeting in Abuja on August 15, 2017 at the national secretariat in Abuja considered the report of unfortunate and senseless rebellion by some misguided members of the acting SWC of our party in Anambra State.
â€œThe rebellious acting SWC of our party led by Dr. Sylvester Igwilo was dissolved and a caretaker committee shall be constituted immediately to take control of the SWC.

â€œThe UPP governorship primary election scheduled to hold on August, 2017 at Emmaus House complex 47, Arthur Eze Avenue Awka as was communicated to the Independent National Electoral Commission (INEC), via a letter signed by the National Chairman of our great party Chief Chekwas Okorie and received on July 10, 2017 shall proceed unhindered. 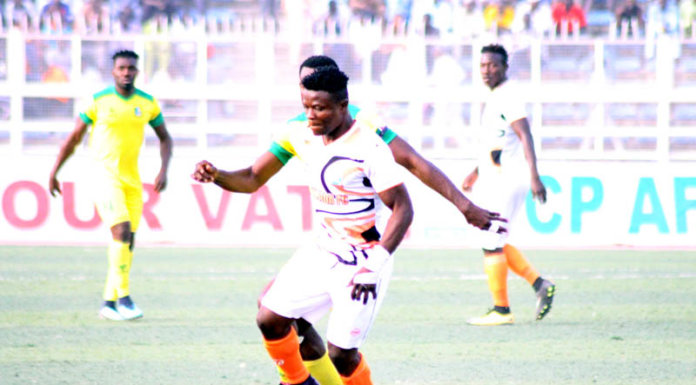