Rivers Hoopers continued their impressive start to the Kwese Premier Basketball League Conference Six thursday with a third victory in a row after a 76-69 points win against Oluyole Warriors.

The first quarter saw Hoopers lead with a single point (19-18) but the Port Harcourt side stretch the advantage to 11 points at the end of the second quarter.

After resumption for the second half, Ogoh Odaudu side stood firm as a they maintained their 11 points lead (59-48) going in to the last quarter of the game which eventually finished 76-69.

For Hoops and Read, they recovered from their Match-day 2 loss to beat Police Baton 87-69 points. The first stanza of the game saw Hoops lead with 53-44 after the opening quarter ended 22-21 in favour of Hoops.
A further 20 points was added by Hoops and Read in the third quarter which ended 73-51.

Coach Charles Osho led side settled the game in the last quarter to dent Police chances of making the Final 8.
The last game of the day between Kwara Falcons and Nigeria Customs produced a top drawer performance from two teams.

Nigeria Customs were heavily carried by the trio of Ayodele Sheyi, Zanna Mohammed and Solomon Igho who all finished the game with 21, 11 and 10 points respectively.

A 7-0 scoring run saw Customs finished the opening quarter with 26-24 point advantage.
Kwara Falcons made early surge in the second quarter to get themselves in the driving seat going into the break (43-37).

It was a close affair after intermission, but an 8-0 scoring run saw Coach Adewunmi Aderemi side finish with a three point cushion.

Solid defence proved to be Falcons’ strength in the last quarter of the game which gave them a final score of 84-73 points victory.
After day 3, Falcons, Royal Hoopers and Hoops and Read have clinched spots in the final 8. Today is rest day while action resumes tomorrow.

In the Savannah Conference Final Six, Niger Potters of Minna emerged as the first team to book a place in the Final 8, which is the grand finale of the play-offs of the Kwese Premier Basketball League.

They qualified after beating Plateau Peaks 91-82 points at the Indoor Hall of the Murtala Square in Kaduna.
Winning all their three games to confirm their place at the Final 8 of the league to be played in Kano next month, Potters edged Plateau Peaks with 9 points at the end of the game. Potters and Peaks shared the spoils in the first quarter with 16 points each but took the game to their opponents in the second quarter and won it with a 43-35 points lead before consolidating with a 58-52 points win in the third quarter and ending the game 91-82 points.

Sabo Gabriel was the highest scorer in the Potters’ team garnering 24 points with Wisdom Prince scoring 21 points and Umar Alhaji finishing among the top scorers with 20 points.
In spite of Plateau Peaks Kelvin Pam’s 25 points finish ahead of any scorer on the night, his team fell to the collective team work of the Minna boys.

According to Niger Potters coach, Adamu Abdul, winning all three first games and booking early ticket for the Final 8 is a good development since it would help the boys not to be under pressure even though it does not mean they will want to end their winning streak. “I am happy with our early qualification and it goes to show that our hard work has paid off. It was not that the teams were weak because no team in the Conference Six is a push over. We took our chances and good preparation coupled with the element of luck helped us.”

Coach Abdul also said a big foe is still ahead to contend with. “Even though we have qualified, we won’t want to drop any game but we still have a big foe Kano Pillars to contend with. It is our utmost desire to beat them and know that we have edged past our strongest opponents. Our primary aim in this championship is to win the trophy and qualify to play continental basketball.” He said. 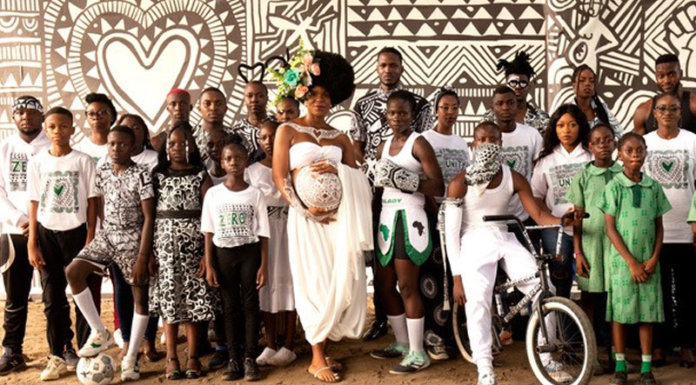