The All Progressives Grand Alliance (APGA) governorship candidate in Abia State in the 2015 general election, Mr. Alex Otti, wednesday called on the federal government to pay attention to how the state used the two bailout funds and other loans obtained by the state government.

Otti also urged the anti-graft agencies to probe past and present governments in the state to unravel the â€œdisappearance of billions of naira accrued to the state.â€

He stated this at a press conference in Lagos, where he condemned the National Assemblyâ€™s approval of the $200 million loan for the state from the African Development Bank (AfDB).
According to Otti, the administration of Governor Okezie Ikpeazu has left many Abia workers miserable, given that they are owed eight months salary arrears despite several billions that have accrued to the state.

He specifically mentioned the Economic and Financial Crimes Commission (EFCC) and the Independent Corrupt Practices and Other Related Offences Commission (ICPC), urging the anti-graft bodies to beam their searchlight on Abia and commence urgent investigation so as to unravel the mystery of why the state has remained in ruins despite all the money it had collected from allocations, Internally Generated Revenues (IGR), bailouts and loans.

He said: â€œThere is absolutely no doubt that the Ikpeazu/PDP led government does not mean well for Abia State and its people as the consistency of negativity of the government, especially in the management of the peopleâ€™s commonwealth has assumed a provocative and insulting dimension, hence the need for all men of good conscience to collectively raise their voices in saving the state by calling Ikpeazu and his collaborators to order so that they donâ€™t plunge Abia and Abians into long term financial and economic chaos.

â€œI demand that the National Assembly should review its decision taken few weeks ago and quickly withdraw or reverse its approval of the $200 million loan, as any money given to the Abia State government by the issuing body is bound to disappear going by its crazy record of financial recklessness. Besides, the capacity to repay this humongous loan has not been demonstrated in any way or form, irrespective of the outdated document titled â€œAbia State Integrated Infrastructure Development Projectâ€ dated October 2015, which was the only document placed in front of the Assembly for the loan.

He said the government should tell Abians where the billions given to it so far for the development of the state have gone to, adding that the House of Assembly should without delay, set up a panel to investigate the financial activities of the Ikpeazu led government and ensure that anyone found culpable in the obvious financial crimes halting the development of the state is made to pay the price.

â€œThat the federal government should henceforth prevent Abia State government from accessing any form of loan from within or outside the country until it accounts for the funds already received.
â€œThe state government should immediately pay up all salary arrears for which it had received bailout funds and two tranches of Paris Club refund. May we also advise the federal government to pay attention to how funds are used by the states, especially when they are bailout funds and other loans that future generation would be made to repay.â€
Chronicling the funds received by Abia State since inception of Ikpeazuâ€™s administration, Otti said the government has on various occasions, announced it was going to pay salary arrears from the money but did not.

He said: â€œOn assumption of office, the present Abia State Government led by Ikpeazu began dishing out figures of funds required to clear salary arrears owed workers. After initially claiming that it required N6 billion to clear the salary arrears, the governor later approached the state House of Assembly seeking approval for a loan of N30 billion from a local bank.

â€œMy party, APGA, challenged that request after the state government contradicted the then speaker, who had informed his House members that the loan was for infrastructural development, only for the government to turn around and claim it was meant to clear different debts owed by the state.

Meanwhile, the Chief Press Secretary to the Abia State Governor, Enyinnaya Appolos , in a statement sent to THISDAY, described the financial recklessness levelled against the governor as baseless and unfounded.
According to him, Ikpeazu is open to any probe of his administrationâ€™s management of the stateâ€™s financial resources by any constituted authority of the state or federal government.

He added that the government of Ikpeazu has not borrowed a single kobo from any commercial bank in Nigeria.
â€œIf indeed Otti is current, he can easily verify this fact from the CBN and DMO. In any case, states have long been stopped from borrowing from commercial banks at the prevailing double digits interest rates, especially for the purpose of paying salaries. Only Otti, the self-styled astute banker seems not to know this and hence he continues to dish out lies which accounted for his failed Governorship run as Abians saw through his politics.

â€œWith regards to the approval from the Abia State House of Assembly to borrow N30bn, the Ikpeazu administration never accessed those funds to date. We challenge Otti to publish the name(s) of the local bank that availed the facility to the state government.â€ 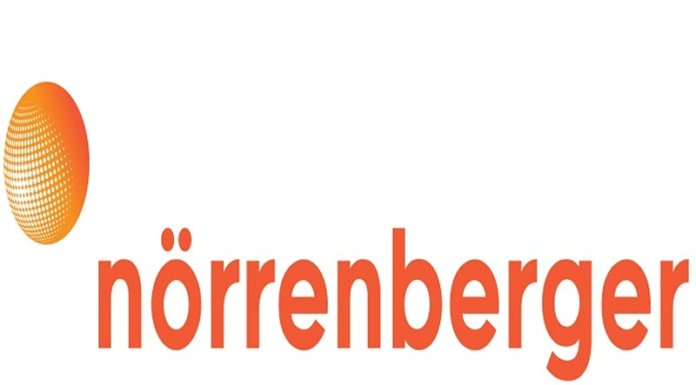