Asks media leaders to deal with cancer of hate speech

Acting President Yemi Osinbajo wednesday said in line with the federal governmentâ€™s commitment to the promotion of private sector partnership, the administration of President Muhammadu Buhari would partner the Nigerian chapter of the International Press Institute (IPI) as it prepares to host the 2018 World Congress of the Global Network of Free Media.

Osinbajo, according to a statement last night by his media aide, Mr. Laolu Akande, gave the assurance when he received the board of the Nigerian chapter of IPI led by the Chairman/Editor-in-Chief of THISDAY/Arise, Mr Nduka Obaigbena, which briefed him on the forthcoming event at the Presidential Villa. The event is scheduled to hold in Abuja in June next year.

The acting president, the statement added, also urged the local organising committee to consider putting on its agenda, the issue of hate speech and its implications for the polity, peace and security.

â€œThe forum is an important one for raising the question of hate speech and its implications for our country, for our polity and for peace and security. These things are resonating all over the world, new found nationalism and all of that. But I think for us here in Nigeria, it is a very important issue.

â€œI think that it is important that we find ways of controlling these things. I think that we owe a responsibility, especially leaders of journalism, to find ways of dealing with this issue because it is a cancer,â€ he added.

Earlier, Akande said the leader of the delegation, Obaigbena, solicited the support of the federal government in its preparation to host the event in different areas including, the provision of a secure and safe environment for delegates and visas on arrival, among others.

According to him, Obaigbena told the acting president that the issue of hate speech would be part of the issues to be discussed during the IPI congress as he thanked Osinbajo for pledging to support IPI Nigeria in hosting a hitch-free congress.

The statement added that the acting president later thanked the delegation for the visit, as well as its efforts in ensuring that Nigeria is provided the opportunity to host the IPI World Congress. 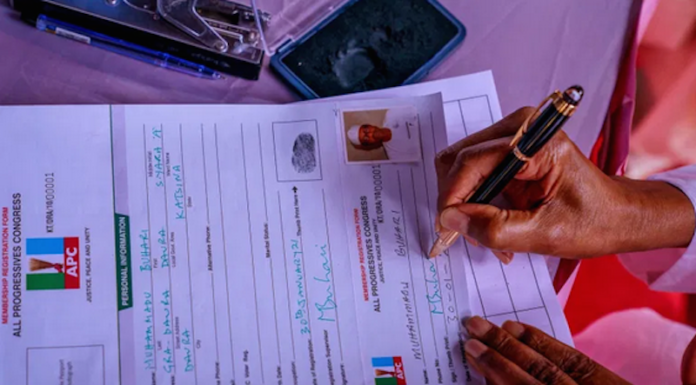