No fewer than 14 pregnant women, 24 children and 100 others were among the 138 returnees who arrived the cargo wing of the Murtala Mohammed Airport, Lagos.

The returnees were received by the Zonal Coordinator, National Emergency Management Agency (NEMA), Suleiman Yakubu and the Zonal Commander, National Agency for the Prohibition of Trafficking in Persons (NAPTIP), Mr. Joseph Famakinwa.

Although the flight was delayed, the aircraft 5A-ONO Afriqiyah with flight number Brq-189/190 finally touched down at about 6.26pm.

After the returnees disembarked from the flight, the agencies on ground profiled and fed them before giving them the allocated stipend approved by the International Organisation for Migration (IOM). 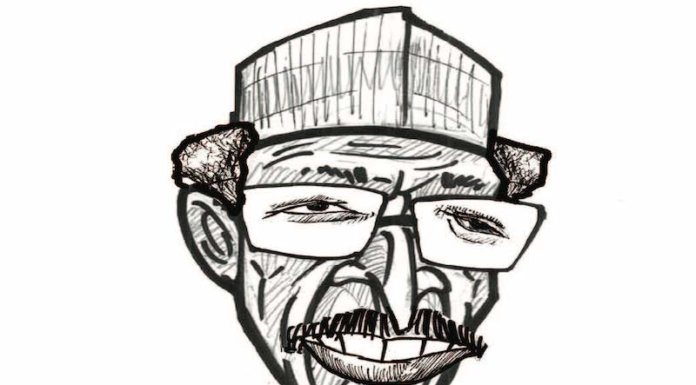