*Assures that no employee will be sacked

The Governor of Edo State, Mr. Godwin Obaseki has dismissed the fear looming in some quarters that the ongoing assessment of senior civil servants in the state was designed to fish out incompetent workers for sack, assuring that such fears are baseless.

Obaseki who was at Imaguero College, Benin City, venue of the assessment, on Wednesday, said that the exercise was in good faith and not a competency test as being rumoured.

He added that the exercise was part of the strategy to strengthen the Civil Service for effective service delivery and assured that no employee writing the examination will be sacked.

The governor disclosed that the recent examination conducted for staff members on levels 16 and 17 in the state was an eye opener as some civil servants were discovered to be very good and were appointed Permanent Secretaries.

â€œWe are not sacking anybody, but want to strengthen the service so that it can deliver quality services to the state. The assessment is not compulsory but necessary for promotion as those who need to be promoted would have to be assessed. If you refuse, then there may be no basis for your promotion,â€ Obaseki said.

For teachers who kicked against the assessment, the governor said it was unfortunate as his administration did not intend to exclude teachers from the resulting promotion exercise and added that the two teachers that performed very well in the last exercise were appointed Permanent Secretaries.

â€œWe want to give everyone the opportunity to participate but if teachers say they donâ€™t want to be part of the process, no one will force them, we would have no basis to promote their senior colleagues,â€ he added. 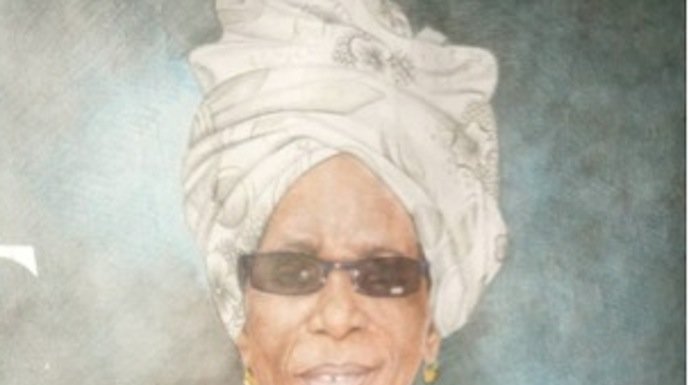