Organisers of the 2017 Osun Osogbo festival have assured investors and sponsors of the sociocultural feast of a robust return on investment, as the feast holds on August 20.

Â They gave this assurance at a Stakeholders Presentation Forum/Press Conference held at the palace of Ataoja of Osogbo, Oba Jimoh Olanipekun, at Osogbo the Osun State capital.

Â According to the Chief Festival Consultant and Chief Executive Officer of Infogem Limited, Otunba Ayo Olumoko, the event offered fertile ground for supporting brands to gain further exposure and interact with over 15,000 local and international tourists that would be gracing the occasion.

Â Olumoko who specially thanked the promoters of the legendary event since inception craved their indulgence to sustain the gesture.Â  Identifying this yearâ€™s corporate sponsors as Nigerian Breweries PLC and Goldberg Lager Beverage, MTN Limited, Grand oak Limited, Government of Osun State and the Olokun Foundation, he commended their steadfastness and confidence in the event despite the gloomy economic situation.

Â The recently appointed Vice President of Federation of Tourism Association of Nigeria, FTAN also disclosed plans by Infogem Limited to partner with State governments in the South West regionÂ  in order to boost tourism activities for their economic gains.

Â â€œThis is part of our efforts to turn the tourism sector around and to develop the entire landscape to benefit the region and the country at large.Â  â€œI so much believe that a synergy among the South West states would help foster economic and cultural integration in the region. Hence, we look forward to working with relevant agencies and stakeholders to make this dream realisable,â€.Olumoko said.

Â Meanwhile, the Ataoja of Osogbo, has called on the government to leverage on the festival to improve the nationâ€™s ailing economy and advised allÂ  traditional rulers in the South-west to develop and revive their various festivals to boost tourism.

The Osun Osogbo Festival is a fun-laden occasion that lasts for two weeks, beginning with the traditional cleansing of the town calledÂ  Iwopopo.

The festivalâ€™s grand finale showcases the cultural procession of the people to the Osun Grove. Osun Grove has been enlisted officially as a World Heritage Site by the United Nations Educational, Scientific and Cultural Organisation (UNESCO) in Durban, South Africa. 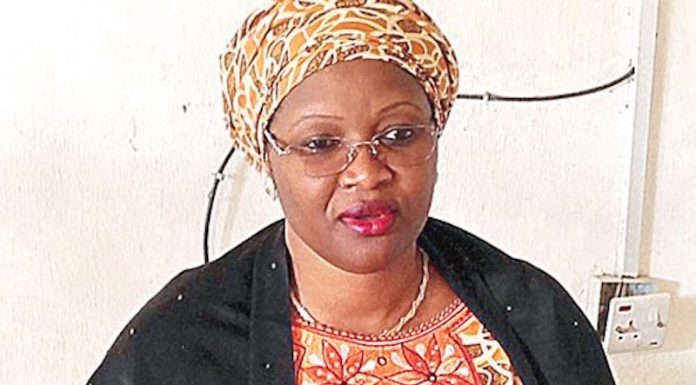