Â In a 2-page statement commemorating the epoch, Ettah recalled that in 16 years of close relationship with Oyebanji, both had built an â€œenduring alliance between our two companies and between our two familiesâ€.

Â In the heartfelt letter, Ettah, who will be retiring from his position at the UACN Plc January next year, also depicts Oyebanji as a steward of capital, an operator, catalyst and strategist who is not publicity hungry. The UAC boss said Oyebanjiâ€™s life had been a source of inspiration to him.

Â  â€œAs you turn 60 and the winter of life sets in, your life commitment to the ideals and edifying values that have brought you this far should continue to burnish your reputation through service and duty to others. You are an â€˜unbigâ€™ Bigman. Effortlessly, you are never too secure in your own insight, shunning over confident thinking and the seductive corporate hospitality,â€ Ettah, who has been at the helms at UAC for 11 years said.

Â Oyebanji who turned 60 August 7, holds a Bachelor of Science in Economics from the University of Lagos and an MBA in Marketing from the City University, London, UK. He started his career with Mobil in late 1980 as a trainee where he served as a petrol station attendant selling petrol at the fuel pump for the first six months.

Â From that point onwards, Oyebanji grew from one position to another in the company and was first appointed to the Board in 2002 and after several foreign assignments, was reappointed in 2007. In October 2008, he was appointed Chairman and Managing Director of Mobil Oil Nigeria Plc. 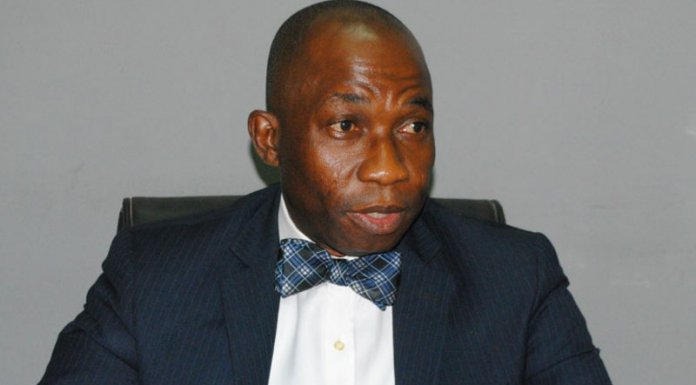