For the first time since the 2015 general elections, leaders of the Peoples Democratic Party (PDP) in Imo State converged on the new party secretariat at 98, Okigwe Road, Owerri to x-ray the situation of the state and came up with a resolution to strongly pull their efforts together to remove the All Progressives Congress (APC) from power in the state come 2019.

The state Chairman of the Party, Charles Ezekwem in his speech at the expanded state caucus meeting vowed that the party will reclaim the Douglas House in 2019, saying that the people are eagerly and earnestly waiting for the PDP to come to their rescue as they have been impoverished by the Rochas Okorocha led APC government.

This was as just as he said that Imo APC is already in disarray as its state congress held last week ended in crisis.
Ezekwem said that all the party needs to flush the APC government in the state is discipline, commitment, fairness and inclusiveness.

He said that it is no longer in doubt that Imo People are fed up with the present failed government of the APC .

According to him, If we all demonstrate discipline, commitment, fairness and carry every genuine PDP members along, we will definitely come out victorious at the end of the 2019 gubernatorial elections, adding â€œIt is not in doubt that Imo People are fed up with this present failed government. Our people are bitter and hungry because this APC government has so impoverished them and so we need no soothsayer to tell us that they are eagerly and earnestly waiting for the PDP as a party to come to their rescueâ€.

â€œWe must change this negative and evil change we are all experiencing in our dear state. This is a clarion call to duty. I beg all of you. Our party needs to disgrace the activities of this present government as a matter of urgencyâ€, he said.

Meanwhile, he added that to achieve their aim of reclaiming the Douglas House, the primaries of the party must be free and fair as the members of the party must decide who they want.
â€œIf we must reclaim Douglas House in 2019, we must be particular about internal democracy because nothing kills political party like lack of internal democracy as the APC is experiencing today. Thus, our primaries must be free and fair and all members must decide. It will no longer be business as usual as the era of selection is overâ€, Ezekwem concluded.

The stakeholders, however, warned that the party will no longer tolerate moles and anti-party activities stressing that the party has already established a disciplinary and reconciliation committee.

The Chairman appealed to members to purge themselves of every grudge and offense which they hold against one another to enable the party reclaim its political right of place in the state which is the government House. 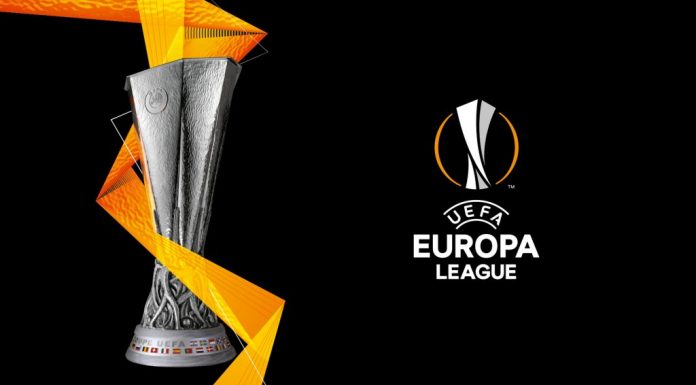