The Proprietor of Solid Fundamentals Montessori Academy, Tudun Wada, Nasarawa State, Prince Emmanuel Obiagbona, has urged parents to as a matter of necessity, â€Žprovide sound education for their children and wards with the aim of helping them to stand tall in a competitive society.

He made the call recently at the sixth graduation ceremony of the school in which 130 pupils and students; 38 from secondary, 32 from primary and 33 at the nursery school levels graduated.
He said the schools’ primary motive is not to make profit, but to invest in the moral, social and academic well-being of the students and enjoined parents and guardians to desist from using the present harsh economic situation of the country as an excuse not to invest in their children.

â€œParents should do the utmost best in the progress of their children and should not be stumbling blocks. Some parents prefer to buy clothes than pay for the school fees of their children. Where your heart is, that is where your treasure will be.
“We are not out for profit but for community service. Many times, parents will not pay school fees and will wait till end of term before giving excuses which are usually tied to the harsh economic situation. Kindly take out time to pay their school fees because we all go to the same market.”

In her remarks, the Proprietress, â€ŽMrs. Mayen Obiagbona, said the management and staff of the school were confident that the secondary school graduating students could be referred to as the most well-behaved Nigerians of their age after being equipped to face a larger society where they will most often have to take decisions on their own.

While reiterating the successes and achievements recorded so far in broadening the scope and horizon of the students, she said “the students made some outing which exposed them to better understanding of the knowledge obtained in the four walls of the classrooms. They embarked on series of excursions.”

The ceremony which was well attended by parents and well-wishers had several colourful activities which included the presentation of nursery rhymes, cultural dances and choreography, as well as cutting of cake amongst several others. 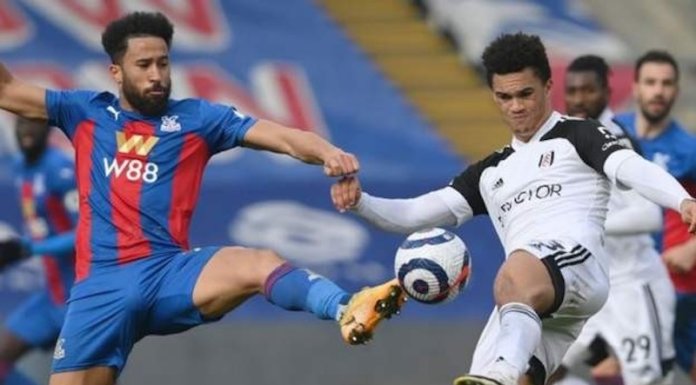