Lagos State Governor, Mr. Akinwunmi Ambode has disclosed that the state government spent over N15 billion last year to beef up security and ensure the safety of lives and property.

Ambode, who spoke at a dinner held at the Lagos House in Ikeja, in honour of the Inspector General of Police, Mr. Ibrahim Idris, who was on a two-day working visit to the state, said security, being one of the tripods upon which his administration was built, has improved drastically since he assumed office.

He attributed the development to the sustainability of the Lagos State Security Trust Fund (LSSTF), a template, he said has helped to champion funding of security agencies to carry out effective policing across the state.

According to him, â€œLike the IGP said yesterday, the template of which we are using to run the Security Trust Fund is worthy of emulation and he has also averred that they would like to replicate it in other parts of the country and also for men of the Nigeria Police Force,â€ the governor said.

Recommending the LSSTF model to other states, Ambode said the initiative has gotten serious buy-in by the public, revealing that out of the N15billion spent on security last year, the private sector contributed over N5billion.

Ambode also commended the efforts of former Inspector General of Police, Mr. Musiliu Smith, who was the pioneer Chairman of the LSSTF, saying that the model he midwifed in 2007 has changed the face of security in the State.

â€œThat same template that he (Smith) brought to Lagos is what we have continued to use in the last 14 years and itâ€™s been working and in different forums, he has shared how he started it and how we have also improved on it.
â€œFor us to be having the private sector, just to give you a very clear example, as at last year, we have spent as a government close to the region of N10 billion, but the private sector has actually contributed more than N5 billion of their own money into the Security Trust Fund.

â€œThere is no way the private sector would do that if they donâ€™t believe in the cause of our Security Trust Fund. So I want to recommend it also to others, it is something that could work in other States. Like you said, funding is a major issue for security in this country and then we can have partnerships with the private and public sector to also help in securing the country,â€ Ambode added.

Stressing that security remains fundamental to the development of the nation’s economy, the governor assured that the State Government would continue to support the Police and other security agencies.

â€œWhat we are doing tonight is in honour of the IGP as a testimony of our affection and acceptance to the quality of service he has continued to render to this country and most especially Lagos State.

â€œI would like to say a big thank you for having that deep interest in Lagos and that you should never set your eyes off all the activities of Lagos. We believe strongly that if Lagos is peaceful, here would be life in other parts of the country. I believe the task ahead is greater than the things that you have achieved in just a few months that you have been there and I believe you would make your own mark just like your predecessors,â€ the Governor said.
Idris, on his part, said despite the cosmopolitan nature of the State that makes policing difficult, officers posted to Lagos were enjoying the very best in terms of equipment and welfare.

He said the visit afforded him the opportunity to learn more strategies adopted by the State Government in the business of securing lives and property.

â€œLike I said, Lagos has been a sort of pace setting State for us, it has given some areas that we are tapping from. What I want to say is that possibly by the time we want to implement the Security Trust Fund, we are still going to tap from one of the Lagosians here, a retired Inspector General, for us to gain from his wisdom in that area,” he said.

The IGP said he was highly honoured by the reception given to him since he arrived, saying that the hospitality of Lagosians was second to none.

â€œI have been overwhelmed since I came to this State. I doubt if there is any other State that has this kind of hospitality that we have seen since yesterday (Thursday). Honestly, I am overwhelmed and I appreciate all the attention that we have received both from the royal fathers and from your office.

â€œVirtually everybody in Lagos is very enterprising, you can feel the friendliness in the atmosphere, I want to thank all of you for the support you have given our police force and obviously for the support you are giving our officers on the ground,â€ the IGP said. 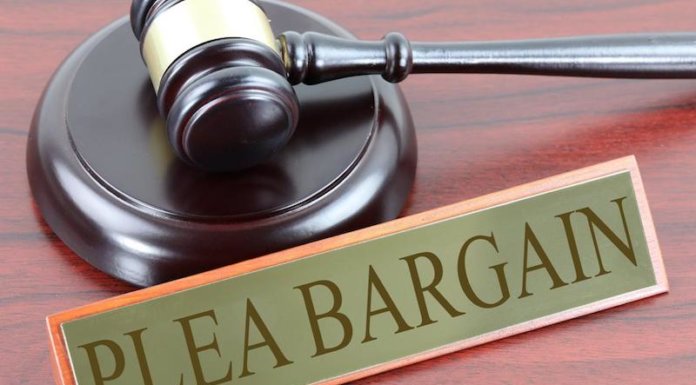