The Central Bank of Nigeria (CBN) has taken a step to unify its multiple exchange rates by allowing banks to use the Investors and Exportersâ€™ (I &E) window when quoting the naira rather than the official rate. To this end, the naira weakened on the interbank market.

The window was opened in late April in a bid to attract inflows to the dollar-starved nation.

According to Bloomberg, the naira three-month forward contracts based on the official rate rose as much as 1.3 percent to 342 against the greenback, the highest level on a closing basis since June 6.

â€œFMDQ and traders reached agreement to try to move toward a single exchange rate,â€ an analyst at Ecobank, Kunle Ezun said.

The idea is â€œto show the true reflection of the naira in the market. The I&E window in terms of transparency and price discovery seems to reflect where the naira should trade. All banks are now putting quotes at that rate.â€

Nigeria had faced dollar shortages since the price of oil, its main export, crashed in 2014 and the central bank responded by tightening capital controls. As the squeeze worsened, Nigeria opted for a system of multiple exchange rates rather than floating its currency like other crude producers such as Russia and Kazakhstan.

The change this week was made because banks have been trading with each other mainly via the I & E window since its introduction, according to FMDQâ€™s chief executive, Bola Onadele.

Banks â€œshould quote where naira is trading with integrity and transparency,â€ he said.

While the move will be welcomed by investors, who have long criticised the existence of several exchange rates, a full unification may still be some way off, according to Standard Chartered Plc. The central bank maintains an official rate as strong as 305 per dollar, which is uses to ensure fuel importers get cheap dollars.

â€œIt is probably a positive step toward greater transparency in the FX market,â€ Head of Africa strategy at Standard Chartered in London, Samir Gadio said.

But â€œexchange rate unification across the board could imply higher fuel prices, or larger implicit subsidies, which will require national consensus. So it is not a straightforward step,â€ he said. 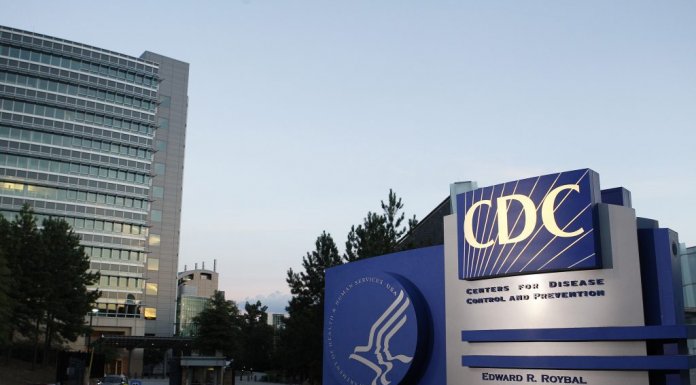