Obiano wants to gamble with his position, says lawyer

The acting National Chairman of the All Progressives Grand Alliance (APGA), Chief Martin Agbaso, has stated that the partyâ€™s governorship primaries for the Anambra State elections will hold on August 14, 2017, and not August 15 as stated by the former party Chairman, Dr. Victor Oye.

Agbaso, who told THISDAY in Owerri yesterday in an interview, maintained that as long as the Order of Mandamus issued by the Enugu High Court affirming him as the acting national chairman of the party remains supreme as at present, and the order was also affirmed by the Appeal Court, no other court order supersedes that order.

Also, a legal luminary, Enyinna Onuegbu, while reviewing the matter, urged the state Governor, Chief Willie Obiano, to respect the Enugu high court order of mandamus and recognise Agbaso as the acting national chairman of APGA and participate in the August 14 primaries, adding that it could amount to gambling with his position if he eventually wins the election.

According to Agbaso, a high court in Enugu gave an order of mandamus; â€œit is expressive, it is mandatory, compelling Independent National Electoral Commission (INEC) to recognise me as the chairman because they have gone through the processes that the party went through to arrive at the decision to nominate me as the acting national chairman and found that due process was followed, everything was done according to the partyâ€™s guidelines and constitution.

â€œThat was why they issued the order of mandamus. Now the other concerned party went on appeal, asking for two things-for Oye to be allowed to be joined in the matter as an interested party, the court granted that; the second prayer was for the court to grant stay of execution of that judgement, and the court flatly turned them down and affirmed the order of mandamus given by the lower court.

â€œHaving done that, an inferior (lower) court to the Appeal court in Nnewi or Awka is not in a position to give a contrary view especially when they didnâ€™t even follow due process.

â€œHowever, my lawyers have filed notice of appeal which means the judge should have taken note of that and stop at that point. They had also written a petition against the judge given the fact that they are strongly convinced that the judge was biased; his son also works for the party in contest (governor of the state who stands to benefit from the judgment as it were).

â€œThere is an existing order in Anambra State that any political matter that is petitioned to the Chief Judge must be given 21 days before the Chief Judge can take decision on it and assign it. All those processes were not followed and the judge went ahead to give that defective order. It is a nullity. Same goes to the abuse of process in Awka. On one hand, the parties that you were using to challenge Oye in one court are the same party supporting Oye in the other court.

â€œAgain, due process was not followed and similar case was being handled at the appellate court in Abuja which had been adjourned to December 14 and the papers were made available to the court to stop her further proceedings but the court did not look towards that angle. The bottom line is that the order of mandamus subsists.â€

He defined an â€˜order of mandamusâ€™ as an order that a public officer must do a public duty and therefore, said: â€œINEC must recognise the decision of the authorities of APGA in adopting Agbaso as the national chairman of the party.â€ 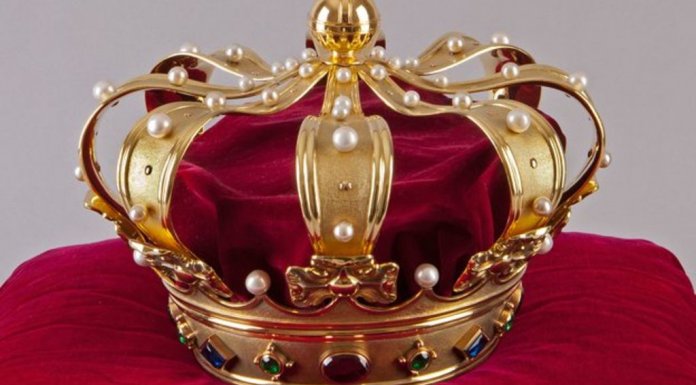