By Michael Olugbode,Â in Maiduguri
Â

The World Bank has supported 6,666 households in troubled Borno State with food, livelihood support items and farm inputs to eradicate hunger and poverty from the Boko Haram ravaged state.

The support came under the FADAMA III Project of the bank and cut across many local governments of the state.

The State Project Coordinator of Borno State FADAMA III, Engineer Bukar Talba disclosed this in Askira while distributing food and farm inputs to 200 beneficiaries in five communities of Askira/Uba local government area of the state.Â

He disclosed that in each of the communities, 40 households were selected to benefit two month food support of one bag of maize, two bags of rice, two gallons of cooking oil, one bag of beans soup condiment, pesticide, improved seeds as well as ruminants for those who prefer rearing of domestic animals.

He said the support was aimed at giving hope and confidence back to the people after falling victims to Boko Haram insurgency so that they could restart their livelihood activities now that they were back to their communities after the crisis.Â

He said this was part of the World Bank programme for sustained income generation, food security and job creation in the troubled North East.Â

The Borno State FADAMA III Project Coordinator who was represented at the occasion by the Training and Technical Assistant Officer, Mallam Bashir Ali, asked the beneficiaries to take all necessary actions to restore their livelihood in line with the Project’s objectives.Â

Â He said the Project intended to give them such support to enable them start life afresh and ensure sustained income generation, reduce poverty, avert hunger and ensure food and economic security at the rural level.

Â The Project Coordinator while arguing that agriculture remained the best option for economic recovery and job creation, added that the project also provided and resuscitated rural infrastructure such as community boreholes, road, market among others to reduce their lots and improve agricultural service delivery.Â

He disclosed that women and youths were also considered under its women household and cash for work component.Â

On his part Borno State Governor, Alhaji Kashim Shettima who was represented by the Commissioner for Reconstruction, Rehabilitation and Resettlement, Pro. Babagana Umara commended the World Bank, FADAMA Project for coming to the aid of the worst hit victims of insurgency in the state numbering 6666 families and cautioned the beneficiaries against sales of the items given to them.

He also called for the scaling upÂ of the programme to enable more people benefit, promising of the state government’s willingness to cooperate with the World Bank for the benefit of the people of the state.

He noted that if all NGOs in the state had been coming to the aid of the victims directly as done by FADAMA, the people would have fully recovered.

Also speaking at the occasion, the Emir of Askira, Alhaji Abdullahi Muhammad Askirama represented by the Galadima Alhaji Mustapha Galadima thanked the World Bank and the project staff for their determination to help the people.

He appealed for more of such gesture in view of the huge number of community affected by the insurgency. 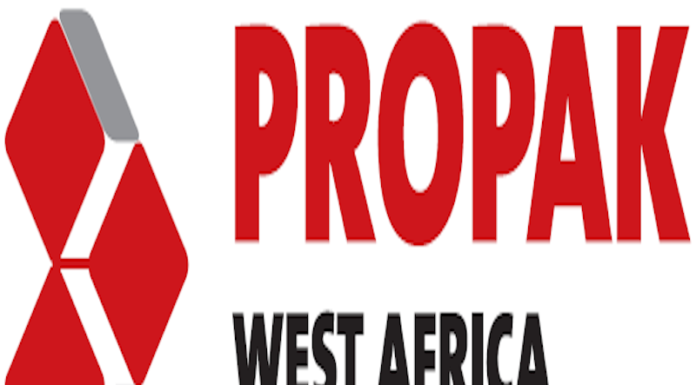