ACPML which signed a build operate own and transfer (BOOT) agreement with the Federal Government through the Nigerian Ports Authority (NPA)Â  is responsible for the implementation of the MARPOL as enunciated by the global maritime watchdog, the International Maritime Organisation (IMO).

The evacuation which was carried out in collaboration with the NPA was not restricted to the main gate of the Lagos Port Complex (LPC) as the firm also carried out the clearing of waste at Anjorin market, a popular market in the port city of Apapa, Lagos.

ACPML in a statement signed by its Regional Manager, West, Mrs. Oyenike Shobowale said it took the initiative as part of its corporate social responsibility (CSR).

Shobowale noted that prior to the evacuation of the waste which has constituted an eyesore and a breeding ground for diseases; the access road along Anjorin Market and Lagos Ports Main Gate was converted to a waste dump by residents, food vendors and other stakeholders operating along the axis.

â€œThis considerably defaced the aesthetic value of the environment as well as impacting negatively on public health,â€ it said.

According to the statement, ACPML and NPA had in the past carried out a sensitisation and public enlightenment on waste management practices and effect of indiscriminate disposal of waste for stakeholders within the area.

This is meant to make the stakeholders to imbibe the right attitude and practices in the disposal of waste. 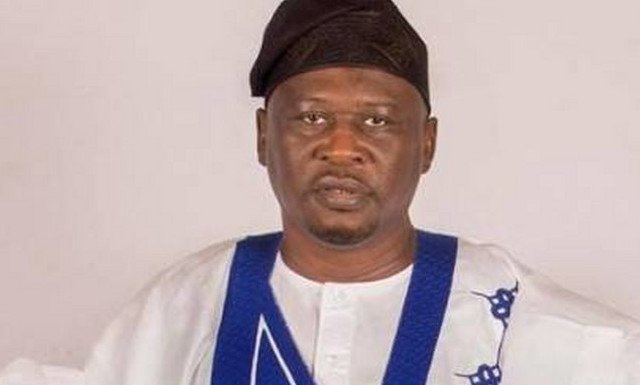