The Enugu Electricity Distribution Company (EEDC) has explained the cause of the power outage in Governor Ifeanyi Ugwuâ€™s local government, Udenu, as well as Isi-Uzo and Igbo-Eze Local Government Areas of Enugu State.

All the communities in these three local government areas, including Eha-Amufu and Ikem in Isi-Uzo; Obollo â€“Eke, Obollo-Etiti, Obollo Afor and Orba in Udenu, as well as Enugu-Ezike in Igbo-Eze North have been in darkness for several weeks.

But in a statement at the weekend, EEDCâ€™s Head of Communications, Mr. Emeka Ezeh clarified that the current power outage being experienced at Eha-Amufu, Ikem, Obollo-Afor, Orba, Enugu Ezike and other communities is as a result of electrical fault in Eha-Amufu.
Ezeh explained that the fault is yet to be cleared as a result of the insecurity and attack experienced by EEDC staff in charge of these areas.
According to the statement, EEDC staff going about their lawful duty were attacked and assaulted by over 300 youths of Eha-Amufu community on June 8, 2017.

Ezeh added that the mob destroyed equipment, furniture, as well as other work tools at the EEDC Service Centre in Eha-Amufu.

“As a business, we value our staff, and their safety is our greatest concern. In this case, the environment is no longer safe for our men to move in and clear the fault.” It is important to note that prior to this incident, Eha-Amufu community enjoyed good supply, as they are fortunate to be situated at the source of supply, which radiates from Nkalagu. Due to this unfortunate incident, other communities feeding from the same line have been out of supply. However, in a conscious effort to resolve the issue and restore supply to customers, representatives of EEDC have been meeting with Isi-Uzo Local Government Chairman, Benjamin Edeoga, some selected traditional rulers, the President General, as well as other critical stakeholders of the communities,â€ Ezeh explained.

â€œAt these meetings, EEDC made some demands, some of which are: an undertaking by the community, assuring and guaranteeing EEDC of the safety of its personnel to enable them move in and clear the fault; replacement of all the destroyed equipment and providing the youths that perpetrated the act,â€ Ezeh said.
“We are not happy about this development; we are in business and have lost millions of Naira as a result of this incident. We are committed to providing service to our customers and expect them to pay for service rendered. If for any reason customers are aggrieved, there are established channels for them to channel their grievances. There is no justification for this gruesome act, and we condemn it in its totality,â€ he added.
Ezeh, however, stated that it is expected that the issue will soon be resolved and supply restored to all the affected communities. 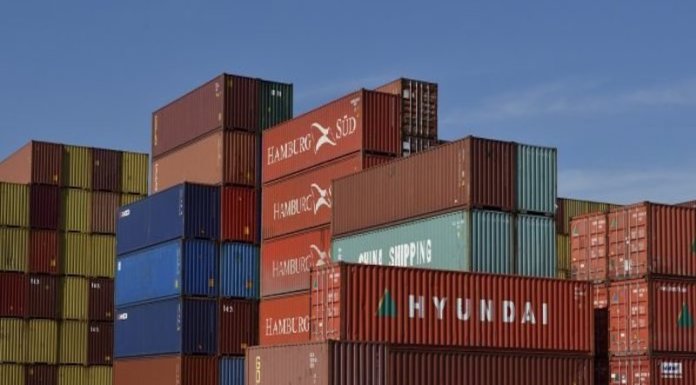