Jordan Spieth sunday won The Open at Royal Birkdale by three shots, after an enthralling battle with Matt Kuchar.

Spieth blew his three-shot overnight lead by the turn and trailed Kuchar after dropping a shot on the 13th.
But he wrestled back the lead with a run of birdie, eagle, birdie, birdie to finish on 12 under and win his third major after the Masters and US Open.
Spieth, 23, is the second player after Jack Nicklaus to win three of golf’s four majors before the age of 24.
The world number three, who turns 24Â on Thursday, is the youngest Open winner since 22-year-old Seve Ballesteros won the first of his three titles in 1979.
Spieth, who either led or tied for the lead after every round, carded a one-under-par 69, with Kuchar’s 69 leaving him on nine under, while 21-year-old Li Haotong of China played the second lowest round of the tournament with a 63 to climb to third place on six under.
Northern Ireland’s Rory McIlroy hit a three-under 67 to tie for fourth on five under, alongside Spain’s Rafael Cabrera-Bello (68).
England’s world number 172 Matthew Southgate finished on four under for a tie for sixth place, along with South Africa’s Branden Grace, who carded the first 62 in a men’s major in the third round.
Spieth will have the opportunity to complete the career Grand Slam at the PGA Championship in August.
After the third round Spieth said he had learned from his 2016 Masters collapse, when he squandered a five-shot lead with nine holes remaining.
But he made the worst possible start with three bogeys on the opening four holes and despite a birdie on the fifth, another dropped shot on the ninth meant he reached the turn level with his playing partner, who was was level par after nine.
Then came the 13th and extraordinary scenes on Merseyside.
Spieth’s wayward drive was 120 yards right of the fairway and went into the deep rough. After long discussions and debate with R&A rules officials, Spieth eventually took a penalty drop and played what became his third shot, more than 20 minutes after he struck his drive.
His shot pulled up short of the green and a chip and a putt resulted in a bogey, but handed the lead to Kuchar, who parred the hole, for the first time in the round.
Spieth refused to let his head drop and almost holed his next shot from the tee on the par-three 14th.
The birdie brought him back level with Kuchar and he took the lead with an incredible 35ft putt for an eagle on the par-five 15th. Kuchar responded with a birdie, but it was advantage Spieth.
A further birdie on the 16th gave him a two-shot lead and when they traded birdies on the next, it was Spieth’s to lose.
Kuchar’s second shot to the last plugged into a greenside bunker and he was unable to get up and down to save par, while Spieth lagged his birdie putt and tapped in to finish with the three-shot advantage he had begun the round and get his hands on the Claret Jug.
Â
Â
Â 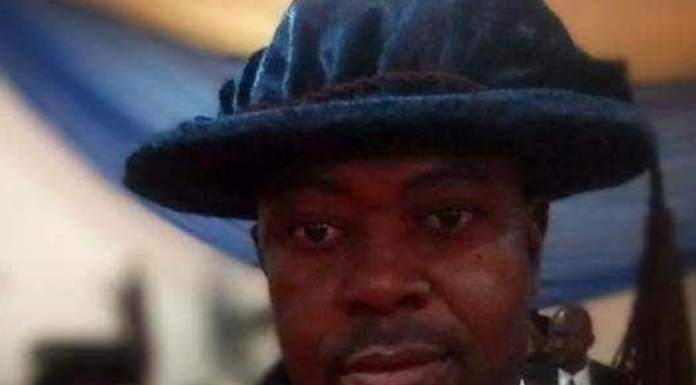