The Norwegian government and the United Nations Institute for Training and Research (UNITAR) have called on the federal government to enhance national contingency plans and invest in relevant equipment to ensure effective oil spill prevention and protect the environment to future generations.

Speaking at a regional conference on marine safety and fisheries protection in Lagos yesterday, the Norwegian Ambassador to Nigeria, Mr. Jens-Petter Kjemprud, pointed out the past oil spills in Nigeria were preventable.

He stated that while Norway has been involved in oil exploration for decades, the worst oil spill in its history was the Ekofisk Bravo spill in 1077, which he stated was the first serious uncontrolled oil blowout offshore.

â€œIt exposed serious deficiencies in the countryâ€™s defense against such pollution and the expertise of an American specialist had to be called upon to control the well. In this part of the world along the coast from South Africa to Nigeria, a handful of incidents have happened at sea over the years, most of them because of accidents with oil tankers outside South Africa, one of the busiest ship routs in the world. Accidents like the Bonga accident of 2011 have also happened at offshore installations in Nigeria,â€he stated.

On his part, Country Head and Resident Representative/UNITAR Nigeria Office, Lawrence Boms, said there are great benefits for the entire region if the abundant economic opportunities existing in the area spreading across the Gulf of Guinea to the Cape in South Africa are tapped sustainable.

Boms who is also the Area Security Coordinator, United Nations System in Nigeria, said the regionâ€™s riches in oil and other marine resource and the viability of the marine for shipping present so much economic possibilities.
â€œAccording to statistics, the region accounts for 3000 ships passing annually with an estimated 140 million tons of oil. The combination of oil, marine resources and shipping can help propel economic prosperity in ways that it would be of benefits to businesses, government and the people, â€œhe added.

Speaking on the danger of oil spill, the Director General of the Nigerian Maritime Administration and Safety Agency (NIMASA), Dr. Dakuku Peterside, stated that every economic activity has environmental consequence.

â€œEnvironmental destruction has a very long term effect. Crude oil is Nigeriaâ€™s economic mainstay; its exploration has a major effect on the environment whether onshore or offshore. As we push to grow our economy by exploring for oil we destroy the environment and the very factors that sustain life,â€ he said. 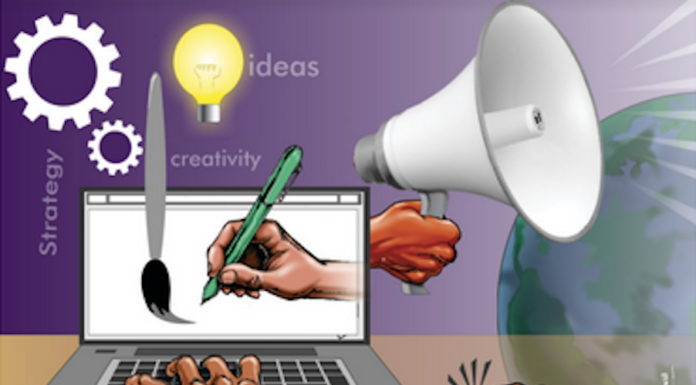