Ruddy has just one cap for England and is a strong contender for the number one jersey for Wolves next season
However, a statement on Wolves website made it clear they have been pursuing Ruddy “throughout the summer” even before Ikemeâ€™s leukeamia ailment was diagnosed in a preseason check up.

“This is a bittersweet feeling for me – it is good to be here but the circumstances could have been better,” Ruddy announced on his arrival in Wolves on Monday.

“Having played against Carl over a number of years, I know what a good goalkeeper he is so it would have been fantastic for the club to have had us competing and bringing out the best in each other.

“Now it is a situation where football takes a back seat for Carl and everyone’s thoughts are with him,” the new Wolves keeper stressed with a tinge of sadness.

Ikeme who has started the chemotherapy treatment for the cancer of the blood took to twitter at the weekend to thank legions of his fans around the world for their show of love in his present situation.

â€œThank you all for your kindness and love. The start of a new chapter and ready to give it my all! Thank youâ€ Ikeme tweeted. With over 200 caps for Wolves, Ikeme has spent the greater part of his professional career at the club.

But while the English club has made a replacement for Ikeme, Nigeria with a double header World Cup 2018 qualifier against Cameroon in barely 60 days from now is yet to make any move to strengthen that vital area of the senior national team.

As at Monday, a Nigeria Football Federation (NFF) source hinted THISDAY that though Eagles Technical Adviser, Gernot Rohr, is in deep shock over Ikemeâ€™s leukeamia, no goalkeeper has been penciled as possible replacement for the gangling Wolves safe hands.

â€œThe Technical Adviser (Gernot Rohr) is in shock over the news of Ikemeâ€™s ailment. He has not taken any decision yet on which player to replace the Nigerian number one goalkeeper yet. We are waiting to hear from him,â€ observed the NFF source to THISDAY yesterday evening. 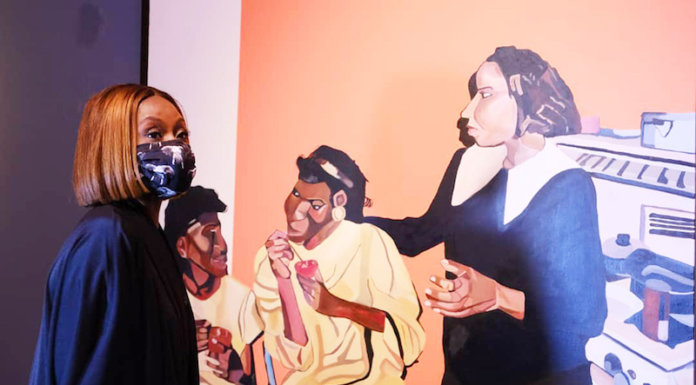