The Lagos State Government Thursday disclosed its resolve to prosecute any identified land grabber and assure all investors of the safety of their landed property in the state.

Ambode also disclosed that 4,602 Certificates of Occupancy; 6,118 Governorâ€™s Consent and 314 Deemed Grant Consent had been issued since he assumed office in the last two years.

He disclosed this at the stateâ€™s Land Registry he unveiled in Alausa alongside his Special Adviser on Urban Development, Mrs. Yetunde Onabule, and Permanent Secretary of Lagos Lands Bureau, Mr. Olabode, among others.

Before unveiling the registry, Ambode said deliberate massive reforms â€œhave been put in place in the sector to reposition land administration for efficiency and enhance the ease of doing business.

â€œWhen his administration came on board, one of the major challenges hampering the ease of doing business was the bottleneck in land administration. Immediate steps were taken to reform the sector, especially through the deployment of cutting-edge technology to drive efficiency in the Land Registry, Administration and Management System.â€ 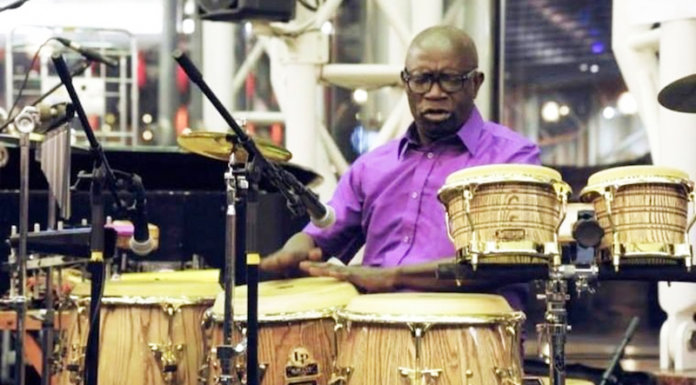