The group expressed confidence in the initiatives of the Acting President, Prof. Yemi Osinbajo, to douse the inter-ethnic tension in the country, while reaffirming confidence in Osinbajoâ€™s ability to steer the ship of the nation in the absence of President Muhammadu Buhari. The group in the statement added that the people of old Ijebu province have not mandated anybody or group to speak on its behalf regarding the continued existence of Nigeria or otherwise.

â€œThe Ijebu nation is an autonomous community before the 1892 Imagbon War and so will not need anybody to make a case for us in respect of our relationship with other ethnic nationalities cohabiting in the Nigerian space.â€ 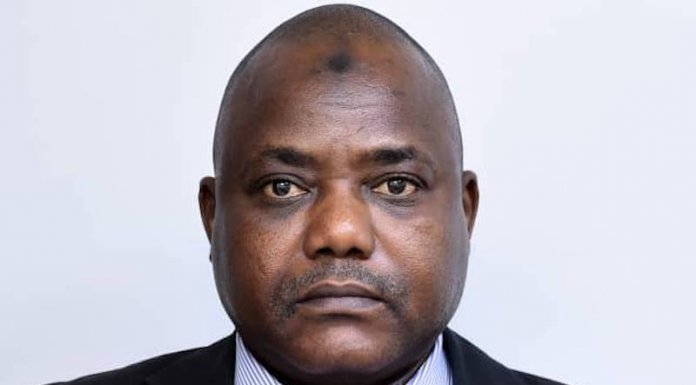