Sterling Bank Plc has announced the appointment of Temi Dalley, as its Chief Human Resource Officer, just as the bank announced the promotion of 457 employees across all cadre to the next grade level.

It explained in a statement that the promotion became effective June 1, 2017.
The new appointment and promotions were announced by the Managing Director and Chief Executive Officer, Sterling Bank, Yemi Adeola.
He said: â€œThis appointment will give depth to our human resource function while the all-inclusive promotion will boost employee productivity and morale ensuring that we serve and delight our esteemed customers across the country.â€

Adeola added that the promotions made across all directorates were the outcome of the bank’s full year 2016 performance review.
â€œThis all-inclusive employee promotion exercise reinforces our time-honored culture of recognising talented and engaged employees within the organisation in order to boost their productivity and morale.â€

To further entrench this culture, the bankâ€™s new Chief Human Resource Officer, Dalley, is expected to provide strategic leadership to Sterling Bank’s human resource function ensuring accountability across directorates. She will also ensure that talent acquisition and retention, compensation, welfare benefits, training and development, as well as succession planning practices are strengthened within the bank.

Temi, an experienced human resources professional, began her career as Team Lead at the Royal Bank of Scotland in 2001, after which she moved to Abbey Bank United Kingdom in 2004 where she worked as a Human Resource Consultant until 2007. She went on to hold various human resources positions in EDF Energy Plc, NHS Southend and Katchey Company Ltd between 2010 and 2012.
In 2013, she became Group Head, HR Services at First City Monument Bank (FCMB) Plc where she was responsible for the implementation of all HR practices, processes and policies.

Temi Dalley, who joined Sterling Bank from FCMB, brings on board about 15 years of leadership experience in banking, health care, consulting and energy services from leading corporations in the United Kingdom and Nigeria. 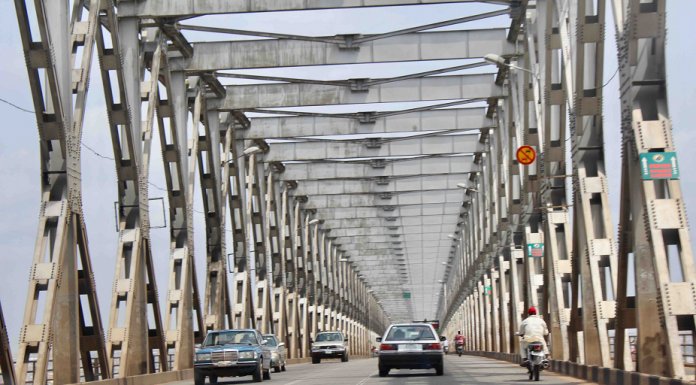