The management of the Institute of International Tropical Agriculture (IITA), Ibadan, Oyo state and Kwara State Polytechnic, Ilorin have concluded arrangement to partner on the adoption of 14 modern fabricated farm tools from the institution so as to boost food production in the country.

The Director of Mechanisation of IITA, Dr. Peter Kolawole disclosed this in Ilorin yesterday during the visit of the management of the institute to the mini-campus of the polytechnic located at Adewole area, Ilorin, the state capital.

He said that the visit of the Institute to the polytechnic was to explore its available technology as part of move to improve farm yields in the country.

Kolawole also lamented the bad finishing of machines being imported to Nigeria for farmers and other part of African countries.
He, however, noted that the Africa Union has resolved and introduced Transformation of Africa Agricultural Technology (TAAT), to drive the African farmers from the use of hoes and cutlasses, but rather empower technical technological Institutions in Africa to fabricate tools for farmers.

The Director further said that the TAAT scheme will encourage Africans to engage in agricultural exercise regardless of their various professions.

Earlier, the Rector of the Polytechnic, Alhaji Masâ€™ud Elelu said that, the Nigeria economic problem can only be solved through agriculture which 80% of it revolves around Engineering and Technological Development.
Elelu who was represented by the Deputy Rector (Academics), Yekeen Oyebode said, â€Žthat, this zeal would only be achieved with the support from various agricultural institutes like IITA. 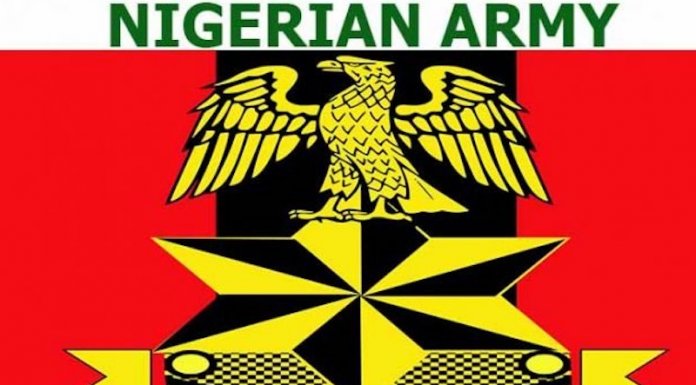