FIFA CONFEDERATIONS CUP
The reigning European champions Portugal will today meet Chile the reigning two-time Copa America champions at the Kazan Arena to fight it out for a place in the final of the FIFA Confederations Cup Russia 2017.

Returning to the stadium where they played their opening match of the tournament, a 2-2 draw with Mexico, Portugal will be hoping Chile are still feeling the effects of their intense encounter with Australia and will be lacking their usual intensity.

Though his side had an extra day of rest ahead of them, Fernando Santos chose not to bench any of his attackers against New Zealand, a decision that could yet come back to haunt him.
It has been a long season for the likes of Cristiano Ronaldo, Joao Moutinho, Andre Gomes and Bernardo Silva, while Pepe will have to sit the game out after picking up his second yellow card of the tournament.

Whatever the make-up of the team that takes on La Roja, it is crucial they do not show too much respect to the South Americans and allow them to play their high-pace possession game.
Portugal and Chile have met three times, with La Roja yet to beat the Europeans, who won two of those games and drew the other.

With two goals and an assist, Cristiano Ronaldo is the competitionâ€™s leading goalscorer, while Portugal also has the most prolific attack, along with Germany. In contrast, Chile has scored fewer goals than any of the semi-finalists, but have also conceded fewest: just two, the same as ASeleÃ§ao das Quinas.

Having announced that he would like to meet Chile coach Juan Antonio Pizzi today, Portugalâ€™s Luis Miguel Afonso Fernandes, better known as ‘Pizzi’, said: â€œWhen I was young, he used to play for Barcelona and he was right on top of his game. And when I began to score lots of goals, they started calling me â€˜Pizziâ€™. Iâ€™d like to give him a hug, though I want the Portuguese Pizzi to be the one who makes it to the final.â€ 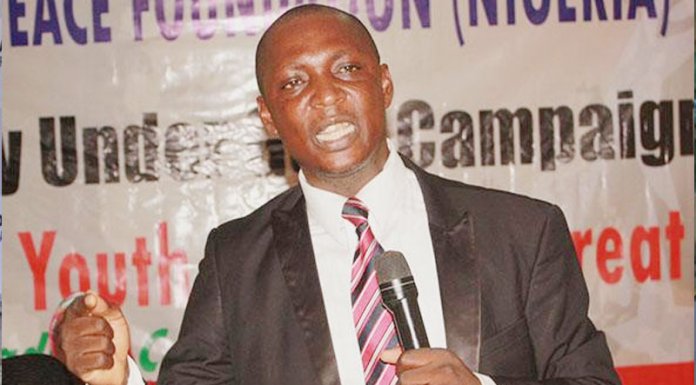 The Challenge of Affordable Petroleum Products in Nigeria: Artisanal (Modular) Refinery to The Rescue