The embattled senator representing Kogi West senatorial district , Senator Dino Melaye, has alleged that the acclaimed signatories collected for his recall were forged and fraudulently forwarded to the Independent National Electoral Commission (INEC).

However, Governor Yahaya Bello has advised Melaye to stop worrying about INEC.

Melaye while addressing journalists in Lokoja yesterday, noted that their investigation revealed that even the dead signed the recall report across the seven local government councils of the senatorial district.

Melaye, who spoke through one of his legislative aides, Mallam Abubakar Sadiq, stressed that the name of the former governorship aspirant of the All Progressives Congress (APC) in the state, late Chief Yakubu Rotimi Obadofin from Ijumu Local Government Area precisely Iya-Gbede axis was included in the list.

â€œLet me also sound authoritatively that here in Lokoja Local Government Area, several others whose names and signatures appeared on the list of the signatories to this failed exercise were identified and known to us as being dead long before now, such people like late Abdullahi Abubakar, his immediate younger sister late Halima Law Abubakar and Ibrahim Adama of Unit Code 021, Adankolo ring road in Ward â€˜Aâ€™ Lokoja local government council.

â€œAlso one late Salihu Black of Gegu-Beki town in Kogi local government council who until his death, was a biology teacher in Government Secondary School, Koton-Karfi also appended his signature on the recall list.

â€œThis recall exercise was hatched in government house due to the manner in which Melaye had consistently challenged and engaged the government of Kogi State over non- payment of workersâ€™ salaries and pensioners for over 15 months coupled with the closure of tertiary institutions,â€ he stated.

He added that they claimed to have gotten over 188,000 signatories of electorates in Kogi West whereas the total vote cast in the last senatorial election of 2015 was merely 111,000 for all the candidates that participated at the election both valid and rejected votes.

â€œFor Godâ€™s sake, how could they have got such figures where people were not seeing in most of the polling units visited during the said purported exercise.

â€œShould INEC proceed on verification process they cannot get up to five per cent of the total figure forged because those names and signatories were collated by proxies in various homes and the government house,â€ he alleged.

In a swift reaction, the Governor Bello while reacting to the allegation, said Melaye should stop worrying about INEC.

The governor who spoke through his Chief Press Secretary, Mrs. Petra Onyegbule Akinti, said: â€œThe fact about the people that registered is with INEC. INEC has the responsibility of verifying the signatures so it has nothing to do with the Kogi State Government.

â€œThere is nothing for the distinguished senator to be worried about. INEC has set July 3rd for the public verification of signatures and the date is around the corner. There is no point burning their energies all over the place.

â€œWe should allow INEC to do the needful, so there is nothing to get my reaction for.â€

On the alleged collation of signatures in Government House, she said it was absolutely false because there was no day signatures were collated in government house. 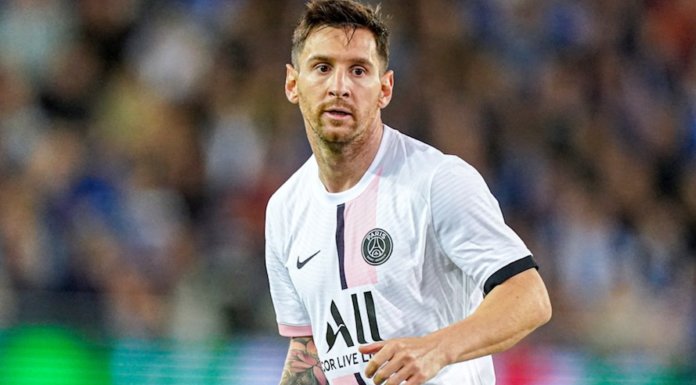