Ahead of the Eid el Fitr celebrations, the Federal Road Safety Commission (FRSC) in Kwara State has deployed 2,500 personnel across the state.

It said that it has also created five mobile clinics for the treatment of accident victims during the festive period.

The FRSC Sector Commander in the state, Mr. Sunday Maku, disclosed this in Ilorin Wednesday while speaking with journalists on the level of preparation for the Eid-el Fitr celebration.

He said the 2,500 personnel who will be assisted by some officials from the zonal office of the agency are to ensure sanity on the roads before, during and after the Sallah in all the 16 local government areas of the state.

He said the mobile clinics put in place in various parts of the state would take care of emergency situations when there are road crashes, adding that the command had set up mobile courts in several parts of the state to try recalcitrant motorists during the period. 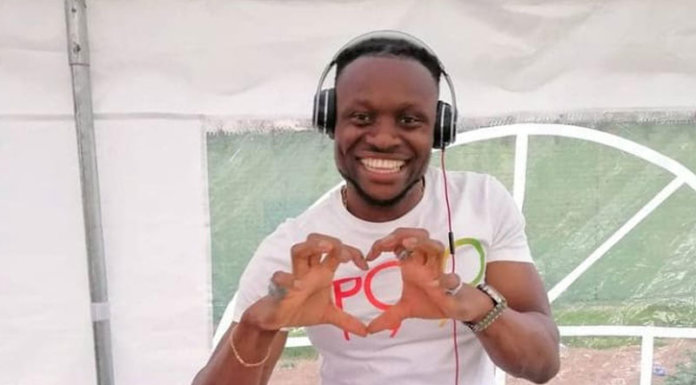