The Indian High Commissioner to Nigeria, Nagabushana Reddy, has called on Nigerians to embrace the practice of yoga, stating that it is vital in the overall development of the human body, mind and soul.

Reddy, who expressed joy over the level of adoption of yoga as a means of developing the soul, mind body and intellect of the individual by most Nigerians, said the practice, if properly deployed can help address certain prevalent health challenges particularly those related to stress.

He was speaking at an occasion to commemorate the 2017 International Day of Yoga, which held in the premises of the high commission in Abuja.

He said: â€œIt is with the intention for yoga to be promoted as a holistic concept or approach for the well being of human beings that a resolution was adopted with the support of 177 countries of the 194 countries at the United Nations. It has received the largest support from all over the world which included Nigeria also, one of the teachers out there as you can see is a Nigerian and these goes to show the level to which the concept of Yoga is been accepted by Nigerians.

He said a lot of people today go through one form of stress or the order which could easily lead to some form of health challenges, but with the use of various yoga postures these challenges can be overcome, adding that yoga is cost effective as it does not require the use of a gym or other equipment. He said everything one needs for the exercise is in oneâ€™s body.

â€œLife is becoming very stressful for everyone and this is one method by which we all can bring down the stress levels and promote oneâ€™s well-being.
â€œIt is one form of exercise that there are postures which can be practised at home, there is no need for extra tools once one has learnt the basics of this peculiar art.

â€œFor various ailments of the body there are various yoga postures which are recommended and hence they are used for diabetes, arthritis and many ailments, and there are postures which are helpful to address them in a non-medical form.â€
The envoy disclosed that the high commission has been supporting activities of yoga centres in the country and added that it would begin yoga classes soon.

In the run up to the event, to raise awareness about the International Day of Yoga as well as the benefits of practicing Yoga, the High Commission of India, Abuja, organised Yoga Practice Sessions in number of iconic places across the city since the beginning of June 2017.

The event attracted over 300 Nigerians who joined embassy officials and other nationals in a 45 minutes session conducted in line with the common Yoga protocol by both Indian and Nigerian Yoga instructors.
The day was set aside by the United Nations since June, 2014, to promote Yoga as a holistic approach to health and well being of the individual. 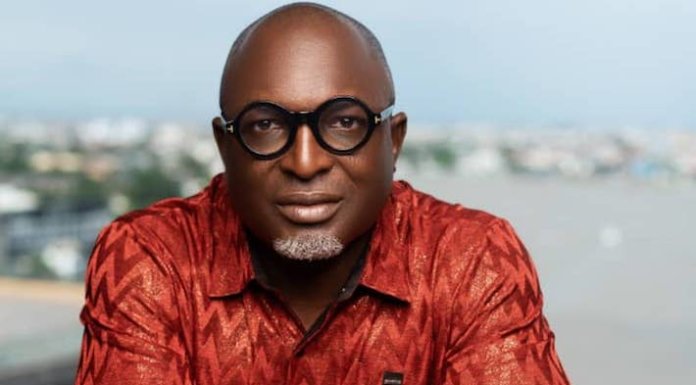