The federal government has unveiled the ownership structure of the modular refineries it proposed to build in the states of the Niger Delta region, explaining that the states, host communities and private investors would jointly own and operate the refineries.
Acting President, Prof. Yemi Osinbajo, stated this at the recent 2017 conference of the Modular Refineries Association of Nigeria (MRAN) in Abuja.

He revealed that the government was getting interest from investors across the world on the proposal.
The acting president equally stated that all the potential private investors agreed with government that it is mandatory for the communities in the region to be given shares in the refineries as a way to overcome possible opposition against the projects.

â€œWe have gotten so much interest all over the country and virtually everywhere around the world, and especially from young people in the Niger Delta, who wants to be involved. Many of the young people are coming in with investors; many of them are coming in with private sector investors. But what we want to do is bring in a new vision, which involves the federal government; state governments; the communities; and the private sector.

So, even in establishing a modular refinery, we want to see the involvement of the federal government and also the state governments having some percentages in it. But we also want to see that the communities are involved. So, each community would be able to take up some percentage of ownership, and of course, the private sector,â€ Osinbajo explained.

â€œAll the private sector participants that we have spoken to, both foreign and local, agree that community participation is crucial. One of the reasons for disaffection found among oil producing communities is that they are not involved in anyway and those resources are right there in their soil,â€ he added.

â€œThey honestly want to get involved and there are no reasons why they should not get involved in it. If there is damage in the environment, if the place is taken up, they are the ones that would suffer the consequences. There is absolutely no reason they should not participate,â€ Osinbajo further added to buttress the governmentâ€™s decision to include the locals in the ownership of the refineries.
He however warned that: â€œIn participating, they should not feel a sense of entitlement of participationâ€.

â€œThey are not entitled because they live in the Niger Delta, but they are entitled to it because they also have the brains, the resources to be able to make it happen and this is what I have seen from my engagement with people in the Niger Delta, they themselves are bringing in the investors, they themselves are talking to private investors, locally and internationally and they are bringing them here,â€ he explained.

Speaking on the governmentâ€™s commitment to the project as well as its conviction that it would a be a success eventually, the acting president said: â€œI think we are on the course of very robust engagements with young people who are going to be doing a lot of very credible things with modular refineries in the Niger Delta regionâ€.

â€œBut it is not all rosy, when you look at how long it takes. There is nothing magical about establishing any industry, let alone one that is as complicated as a refinery, not just setting up a refinery, but the business of running and selling it and all of that,â€ Osinbajo said. 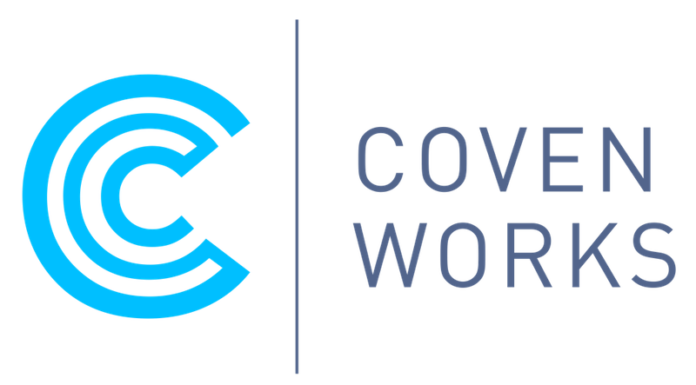