The United Nations High Commissioner for Human Rights, Zeid Al-Hussein wednesday, admitted he made an uncomplimentary remarks about Nigeriaâ€™s Human Rights status and consequently tendered an apology to the Federal government.
The envoy had recently described Nigeria as being an â€œuncooperativeâ€ member regarding human rights issues and also accused the nation of blocking multiple UN expert visits to human rights hot spots in Nigeria.

Al-Husseinâ€™s apology was contained in a letter to Amb. Audu Kadiri, Nigeriaâ€™s Ambassador/Permanent Representative to the UN Office and Other International Organisations (UNOG), in Geneva.

â€œIn my oral update to the 35th Session of the UN Human Rights Council on June 6, I had stated in error that Nigeria had only accepted one visit of special procedures in 2016 and the last previous visit was in 2017.
â€œNigeria has received several special procedure mandate holders in past years.
â€œI deeply regret this unfortunate mistake and I trust that you will accept and convey to your government my sincere apology,â€ the letter read in part.

Permanent Secretary of the Foreign Affairs Ministry, Sola Enikanolaiye, had registered Nigeriaâ€™s displeasure at the 35th Session of the UN Human Rights Council in Geneva.

In a statement, Enikanolaiye said: â€œNigeria has always cooperated with international experts and its committed to discharging its human rights obligations.
â€œThis amounts to gross misrepresentation capable of eroding the confidence and credibility of the Office of the UN High Commissioner for Human Rights in the eyes of Nigerians,â€ he said 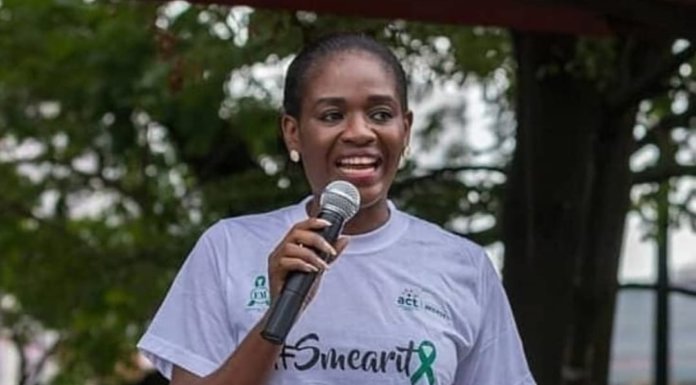