The Sokoto State Government has said it will take care of the education of children of beggars, vulnerable and other less-privileged members of the society.

Announcing the gesture at a session organised for them by the state government Wednesday, Governor Aminu Waziri Tambuwal said a pilot scheme, which started in 2016 in three local government areas was successful, adding that a decision had been reached to expand the scheme to all parts of the state.

“During the campaigns, I made a promise to introduce special welfare packages to improve your well-being. The last administration introduced the payment of monthly stipends to you, I am happy to note that we have not only continued with it, we have also enhanced it.

“Our aim is to empower you all to ensure you have something you can do to permanently support yourselves and your families. I am happy many of you have positively responded to these initiatives.

“Today I want to announce to you that we are introducing another special scheme which will ensure that all your children get quality education, free of charge,” the governor said, adding that the relevant ministries would liaise with the vulnerable members of the society and come up with the required number of school-age children for the immediate implementation of the policy. 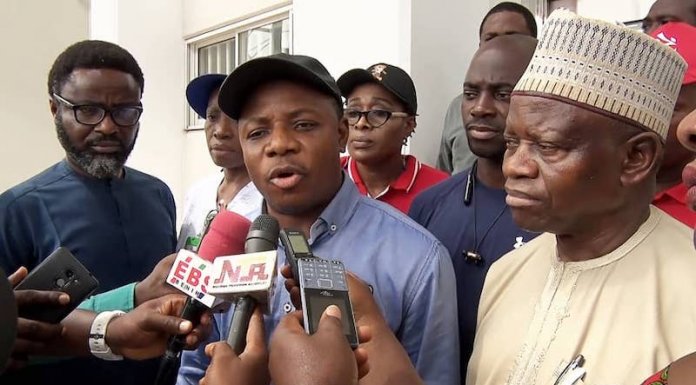